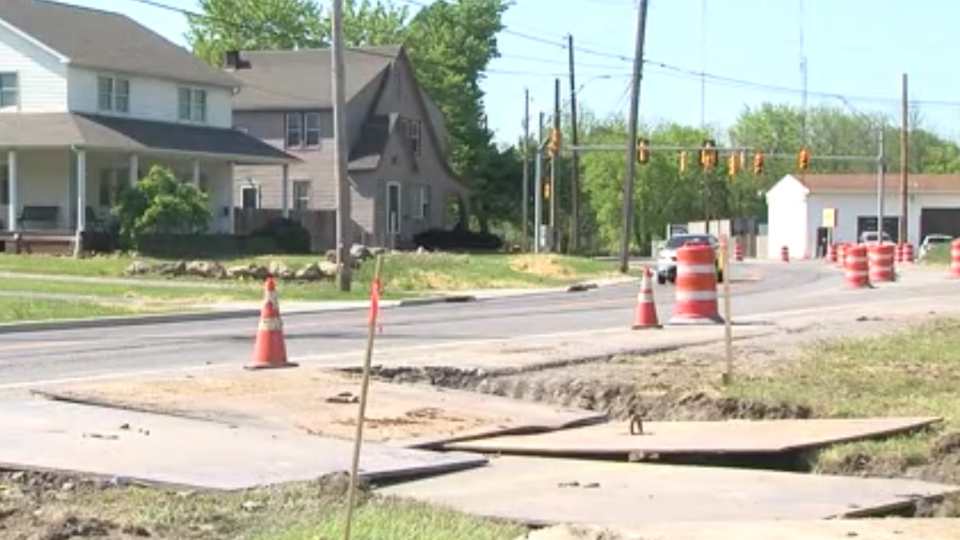 BOARDMAN, Ohio (WKBN) – The Occupational Safety and Health Administration (OSHA) is investigating a construction accident that claimed the life of a road worker Tuesday afternoon in Boardman.

This happened a little after noon along a section of South Avenue near Lake Park.

The stretch of road widens.

Firefighters said the victim was using a saw to cut a pipe. His tool then kicked him, causing a traumatic injury.

The Mahoning County Coroner’s Office identified him the next day as Mathew Mashburn, 31.

We are told that rescuers desperately tried to stabilize Mashburn, but he died in St. Elizabeth’s in Youngstown.

The Cuyahoga County Medical Examiner’s Office is performing an autopsy while the investigation into his death continues.

Scott Allen of the US Department of Labor has confirmed that OSHA has opened an investigation into SET, Inc., the general contractor on the ground. This entrepreneur is based in Lowellville.

Allen said such inquiries are common when it comes to workplace fatalities.

He said OSHA had up to six months to complete its investigation.