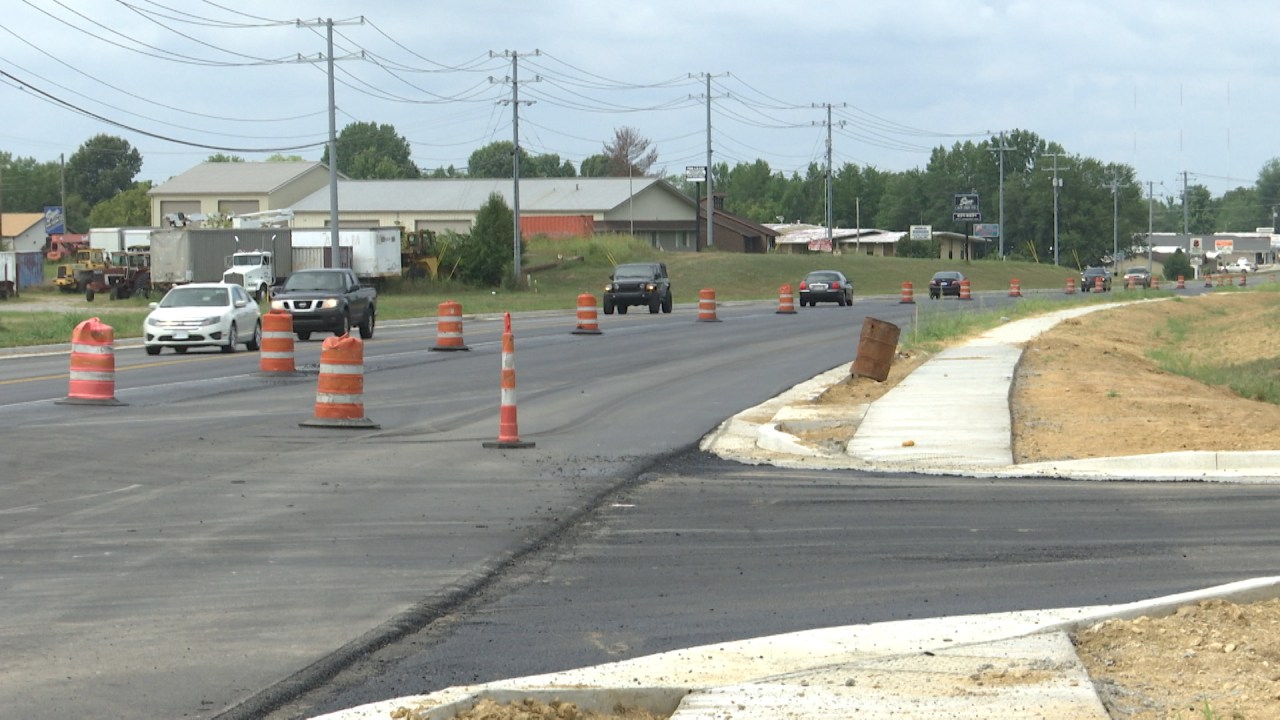 MADISONVILLE, Ky. (WEHT) Some of Madisonville’s busiest roads are undergoing or will undergo major changes.

Construction continues on a section of Highway 41A, also known as Nebo Road, while planning begins for improvements to parts of North Main Street.

On average, more than 11,000 vehicles use this section of Highway 41A every day.

Marywood Drive reopens after being closed for works

“There’s just a lot of traffic on that road, and the 2 or 3 lanes aren’t designed to handle that load,” says Deneatra Henderson, chief district engineer for the Kentucky Cabinet of Transportation.

Increased traffic is one of the reasons for the widening of the road, which began in 2018. Contractors are now widening the section from the intersection of 41A and North Main to Yorkwood Place into a five-lane road with new sidewalks and roads. Henderson says it was necessary due to the increasing number of accidents and traffic.

“Lots of accidents before the widening started. Also quite a bit of congestion, which creates safety issues. With the increased industrial footprint here on this side of Hopkins County and the increased resulting traffic, the widening project was necessary,” she explained.

Where are they on this project: New Spottsville Bridge

This road will not be the only one under construction in the next few years in the Madisonville area. Kentucky transportation officials are already planning to improve sections of North Main Street.
The reconstruction of North Main, focusing on the section between Hospital Drive and Island Ford Road, is in the planning phase. This section sees an average of more than 20,000 vehicles per day. They are looking at two concepts, both of which involve widening the road, but with differences in how the disconnection from the northern main road works.

“One of them has the two-way left lane, as you’ll see here, and the other has a middle barrier with designated places to turn around and turn right at businesses,” said Henderson.

She adds that there is no set date for the start of the North Main widening work and that it will depend on the state road plan.