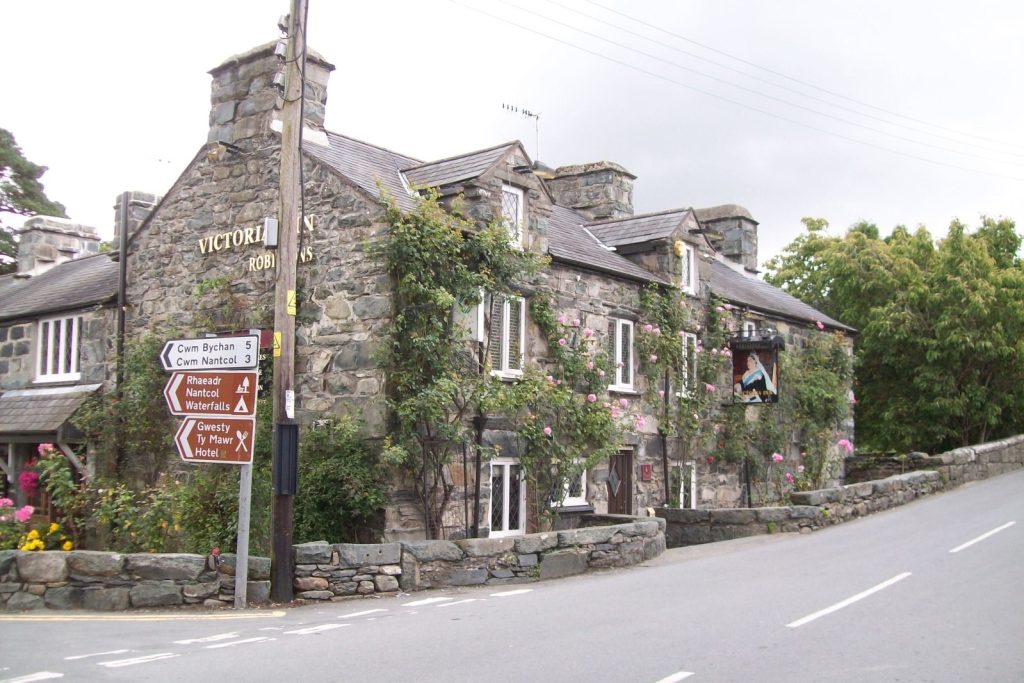 Gwynedd Council will ask the government’s leveling fund for Â£40million to pay for a new bypass around the village of Snowdonia in Llanbedr, avoiding Wales’ pause in building new roads.

Last summer, the Welsh Government announced a halt to all new road construction projects as it conducted a review in light of its net zero targets. This meant canceling all projects that had not yet been launched, including the Llanbedr bypass.

Lobbyists had been advocating the 1.5km bypass for 60 years as the town is likely to be congested in the summer due to an influx of tourists heading to nearby Shell Island, a popular camping spot on the Snowdonia coast. The road would take drivers around the village, avoiding traffic jams through its center and cutting journey times by an hour.

The scheme was first approved in 2018, then withdrawn after concerns were raised about environmental impacts on the conservation area. The plan was then reinstated in March 2020 when planners from the Snowdonia National Park Authority gave it the green light. The government had pledged Â£14million to build it, in addition to Â£7.5million in EU funding. When the 1.5km route was canceled last summer, the Plaid Cymru-led council called it a “bitter betrayal”.

Now the council is seeking to circumvent that decision by going to the government’s Leveling Fund. He then developed it into a â€œgreen corridorâ€ by adding walking and cycling routes. This will make it more in line with the Leveling Up Fund’s priority of supporting plans that promote active travel and reduce carbon emissions.

A spokesperson for Gwynned Council said: ‘Ardudwy’s Green Corridor scheme aims to provide a set of measures which will give residents and visitors options to travel in a more environmentally friendly way for work and fun in a rural location and boosting the economy of South Gwynedd. . The proposal is to submit a request, for around Â£40 million, for the construction of a new road to bypass the village of Llanbedr.

With just 5% (Â£240m) of the overall Â£4.8bn fund set to go to Welsh projects, Gwynned council will face competition from Caerphilly council, which has outlined Â£80m sterling of offers he will make to the Leveling Up Fund. In September 2021, the fund’s first Â£1.7bn was allocated to 105 projects, with Welsh bids winning Â£120m.

The deadline for Leveling Up Fund offers was supposed to be next Wednesday, July 6, but the portal has yet to become active, a month after it opened. Leveling Secretary Michael Gove said applicants will have two weeks to submit applications after the portal opens, although it is not yet certain when that will be.

Do you like what you read? To receive daily and weekly New Civil Engineer newsletters, click here.