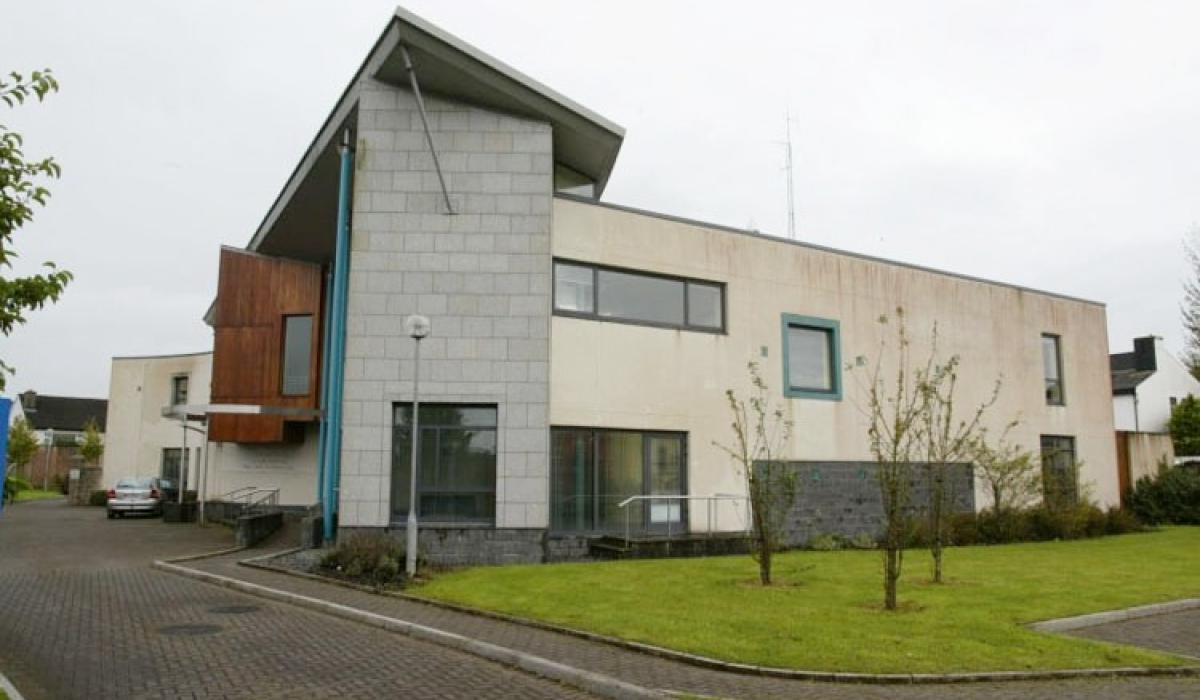 A County Roscommon transport company has been fined a total of â‚¬1,500 for breaches of road safety legislation in a case brought by the Road Safety Authority, at Carrick-on-Shannon District Court .

Luke Smith Transport Ltd, Gurteen Road, Boyle pleaded guilty to a charge which on August 30 last year failed to produce record sheets, printouts and uploaded data at the request of a authorized screening officer for the period from January 5 to 12 of last year.

He also pleaded guilty to a charge that on January 28 last year he failed to ensure the proper functioning and use of the tachograph and to an identical charge for March 6 last year.

A charge that the company falsified, concealed, deleted or destroyed data recorded on a record sheet or stored on a tachograph or in a driver’s car was struck off.

She added that a number of log sheets for the kilometers traveled on the dates in question had not been provided.

The court heard that a total of 595 miles had not been accounted for during the period in question.

The agent added that furthermore there had been a failure to ensure the correct use of the tachograph on the dates previously specified.

A record sheet had a driver in two different vehicles at the same time.

He said it was not a case that there was no record but some kilometers were missing.

The defendant was not prosecuted, it was his company that was prosecuted, the court heard.

Neither the accused nor his company had appeared before.

Mr O’Dwyer said the first six summonses were for a 2002 vehicle and the defendant company had a manual recording system.

Mr O’Dwyer said these summons were for a time when Covid was at its peak and records were not being kept.

It was a steel delivery to Crumlin Hospital and the company was under pressure to deliver.

There had been a window just before that where records didn’t need to be kept and had just expired.

The company had no previous convictions and the defendant was an individual contractor and the part-time driver, Mr Quirke, was not in court.

It was a modest undertaking, and it was “a salutary lesson”, he said.

Mr Madigan said the grace period was between March and July 2020.

He said he would be happy to consider any of the first six summonses to be considered, but he asked for two formal convictions on the two counts of failing to ensure the correct use of a tachograph for these chiefs were “more serious”.

Judge Sandra Murphy fined the company â‚¬500 for the January 5-12 breach and fined â‚¬500 for each of two counts of failing to ensure the proper use of a tachograph on 28 January and 6 March last year.