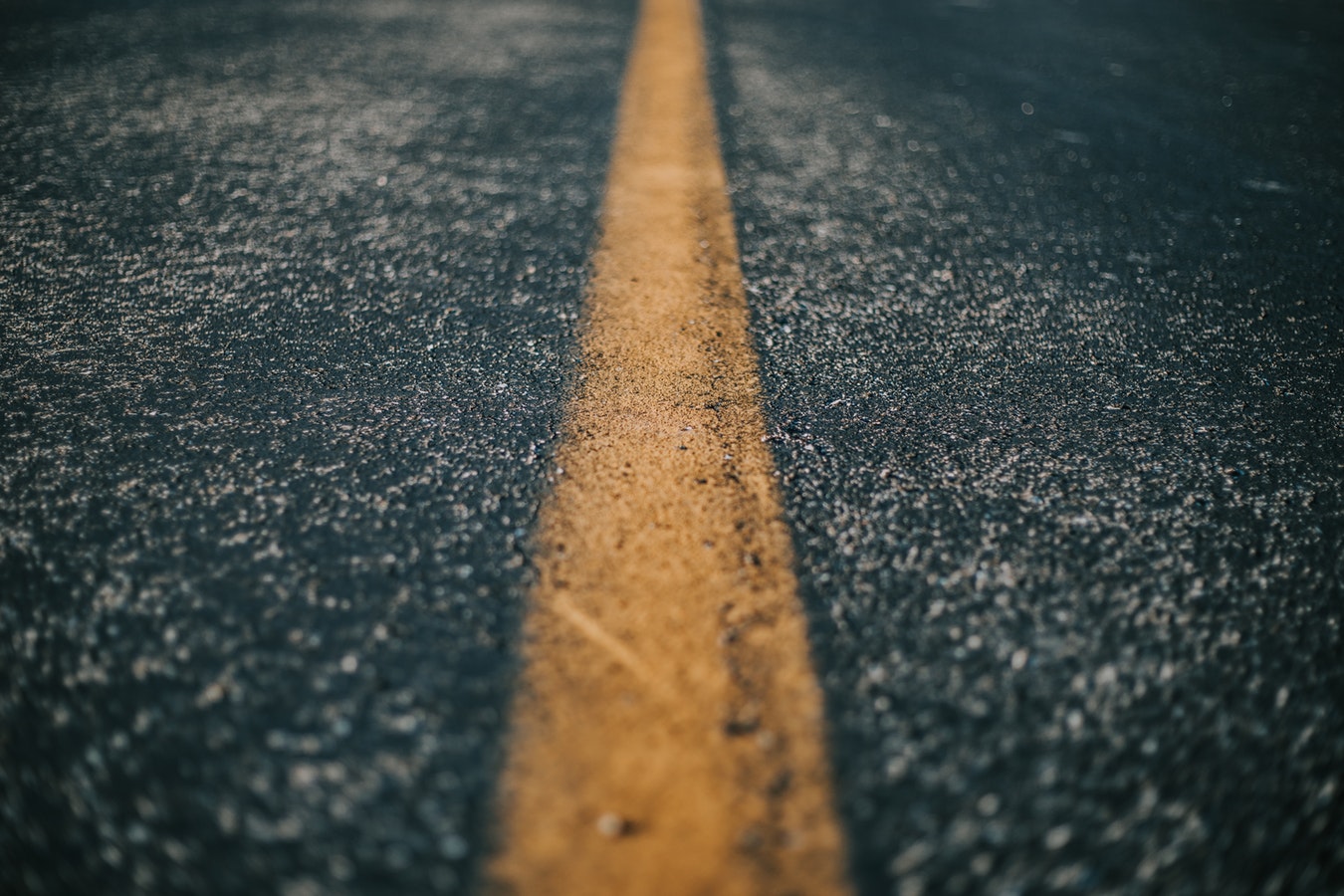 The head of the Michigan Department of Transportation says the state can increase road spending by more than 50% without driving up the cost of materials and labor. But that’s unlikely, and state legislators should keep these costs in mind when evaluating transportation spending.

In an interview with MIRS News, MDOT Director Paul Ajeba said he was not concerned about the price spikes.

Causing a spike in materials, supplies and contractor fees is something the Department is working on, according to Ajeba “to try to see how we sequence the work process so that prices don’t go up.”
That said, he’s not worried, and he points to the American Recovery Act that pushed $1 billion in projects into the state.
“They gave us very strict criteria. You have to do this work within a certain time frame,” he said. “And we did. We spent $1 billion over that two or three year period and part of what we were really concerned about was . . . wouldn’t that increase the cost, would it not increase the cost of building roads? »

Labor costs affect the price of construction, and the state’s labor market is much tighter now than it was during the recession. Michigan’s unemployment rate soared above 14% in 2009 as the $1 billion federal stimulus package took effect. Today’s proposal is to raise $2.5 billion in a year and a half – at a time when unemployment is very low.

Indeed, Michigan is already experiencing a spike in the cost of road construction. Freeway construction costs have risen 80% since 2013. And Oakland County documents show the cost of building roads has increased 33-60% over the past five years due to a lack of builders and materials.

Within a decade, Michigan is expected to double state spending on highways from $2 billion to $4 billion. The state needs to spend more on roads and bridges to counter a decade of flat spending in the 2000s. Doing so with a huge influx of spending, almost entirely from net tax increases, is no way effective way to do so and legislators should consider other options.