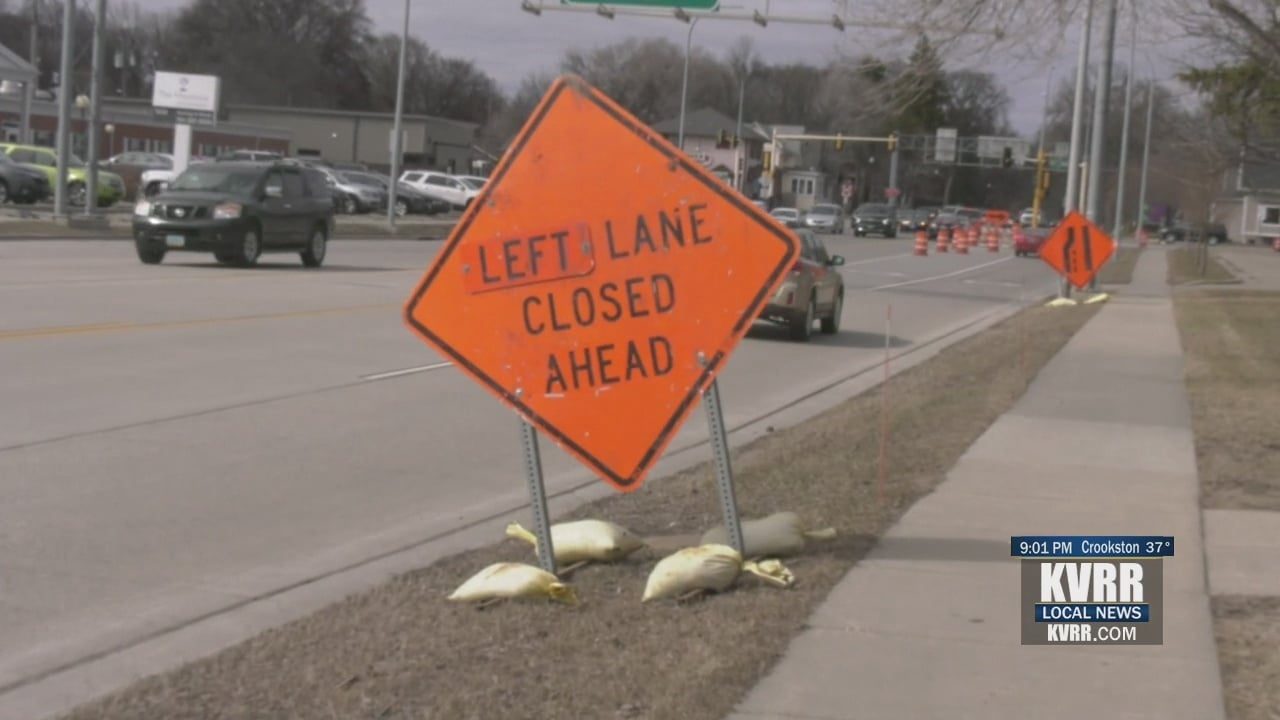 FARGO, ND (KVRR) – With the snow melting, a new season is returning to the region: road construction season.

City of Fargo engineers devise a plan to rebuild the roads, using a system that determines the number of potholes in the road and how often the street department should perform maintenance.

“We have a pavement management system that drives around the city every two years and the vehicle itself is the scoring system. So we get a map of all the streets in the city that says “excellent, good, average, average, poor”. You know, we identify these streets when they need to be redone,” says city transportation engineer Jeremy Gorden.

He says you can expect some roads to be closed for part of the summer while others will be closed from late summer until next spring.

“Yes, we had quite a few. Probably the most impactful will be on 32nd Avenue South. We will be bidding in June, hopefully work will be done at the intersection of 25th Street and about two blocks east of 22nd Street. Hopefully we can start it up, hopefully August 1st, work until about November 1st, put it on hold for the winter and then start it up again in the spring,” Gorden said.

Gorden says most of the funding for rebuilding these roads comes from local sales tax, while larger projects will use funds from a federal bill passed last year.

“The federal elements go through the highway bill and that passed last fall. It was IIJA, Infrastructure Investment (and Jobs) Act. Some of the federal money comes to 32nd Avenue South, but most of it is local sales taxes and local special assessments,” Gorden said.

Like many employers across the country, the city is struggling to attract workers.

“One of the big things is getting contractors who can actually finish the job with skilled labor and the supply chain issues are affecting building materials for the streets, so overcoming those hurdles, that will happen, but it could be kind of a pain,” Gordon said.

Gorden adds that some of the supply chain issues they encounter include manhole structures, PVC pipe, concrete, gravel and fire hydrants.