The Bandajuma-Pujehun road construction project: an insensitive demonstration of neglect and lack of oversight and patriotism on the part of Pujehun stakeholders

What I have decided to call a ruthless display of neglect of duty, lack of patriotism and non-representation on the part of stakeholders and politicians in Pujehun District has now been displayed since 2013 for everyone, with the still incomplete government of Sierra Leone – contracted road construction project from Bandajuma to the town of Pujehun, by the road construction company First Tricorn.

A project that was to be completed in 2016, remains incomplete, 5 years after its completion date, with total uncontrollability on the part of the contractor, SLRA, central government and local representatives, to ensure the timely completion and compliance with contract terms.

The total abandonment of advocacy, monitoring and compliance by the local community and leaders, who are the direct beneficiaries of this road project, represents a total disregard for the well-being and priorities of the population.

The company, First Tricorn, first won a 5-kilometer township road construction contract in 2011, which was extended to 7.8 kilometers in 2012 by the former APC administration. In 2015, this modest road contract was not completed, which generated resentment among the population as to the company’s ability and competence to carry out the contract.

Subsequently, in the wake of much fanfare and hope, especially for residents of Pujehun District, the Government of Sierra Leone (GoSL) in 2013 awarded a road construction contract to a Nigerian company – Tee-Mark Limited, which later changed its name to First Tricorn Construction Company (SL) – for the construction of the 24 kilometer road from Bandajuma to Pujehun.

For the non-natives of Pujehun, it should be noted that the southernmost part of Sierra Leone, on the border of Liberia and the Atlantic Ocean, is the district of Pujehun, with its head office in Pujehun (see map below). This historically significant city was the successor seat of the now defunct Bandajuma District during colonial times, and has produced many Sierra Leonean luminaries and politicians, who continue to hold high state positions to this day. 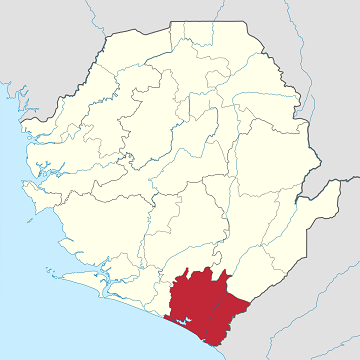 However, the ease of access to the district capital, which has enormous mineral and extractive resources, not to mention fishing, forestry and fertile agricultural land, has always been a scourge of its socio-underdevelopment. -economic.

The proposed start date for this road construction project, under the terms of the contract, was June 1, 2013. However, as a harbinger of things to come and foreshadowing of the previous township agreement of 2011, which had over the years frustrated locals and visitors to Pujehun, the project did not begin until October 21, 2013, and has remained largely unfinished to this day in 2021.

According to the Sierra Leone Audit Service report, “Report on the Technical Audit of Social Security, Telecommunications, Public Works and Energy Sectors – March 2019”, the completion date of the Bandajuma – Pujehun road was subsequently unilaterally extended from June 1, 2013 to June 30, 2015, by the company citing “change of scope and additional works / EPA closure of quarry sites”.

In a 2015 report by the Government of Sierra Leone titled “Nationwide Verification and Monitoring of Ongoing Development Projects”, this GoSL-funded project was reportedly 20% complete. The report specifies that “during our assessment, brush clearing, site assembly, earthworks were carried out on 7 km of the road, taking into account a proportion of 20% of the work carried out so far”. The report further noted that the GoSL had not disbursed any funding but that the works were pre-funded.

It should therefore be noted that from 2013 to 2018, when the former APC government stepped down, only 20% of the work was done by First Tricorn.

How did the road go under the administration of the SLPP?

The President, HE Julius Maada Bio, who coincidentally spent a significant period of his teenage years growing up in Pujehun, has always shown great deference and love for the people of Pujehun by incorporating into his cabinet, state agencies and commissions, what some would say is a rather disproportionate amount of indigenous Pujehun.

I am sure that the president, by bringing so many indigenous Pujehuns into his government, wanted their inclusion not for their personal growth, but as an opportunity for our brothers and sisters to ensure development projects, such as the district road completion, employment and other priorities are properly defended and implemented in the interest of the people.

The question that many people in Pujehun are grappling with today is whether our politicians and stakeholders in Pujehun are truly in the service of the president’s vision and development aspirations or only for their personal fulfillment?

Since the inauguration of the current government in 2018, President Bio’s administration has not only renewed the contract to build the road, with the same First Tricorn Construction Company in 2018, but has in fact added an additional 17.8 kilometers of construction. from Pujehun to Gbondapi, to the first Tricorn contract.

So, despite delays in the completion of the initial roads from Pujehun township and the current road from Bandajuma to Pujehun spanning several years, it is incomprehensible why an additional road contract for the Gbondapi road was even awarded. at First Tricorn.

To better understand why the construction company First Tricorn continues to have contracts with the government of Sierra Leone, covering both the APC and SLPP administrations, particularly in the southeast, my research for information and available sources, reveals an enigma interweaving various actors, some of whom are direct natives of Pujehun district, who appear to be in collusion with the construction company.

The careless and nonchalant role played by stakeholders and politicians in Pujehun District throughout this road-building saga has become a serious concern for many natives, who fail to understand, not just the dragging the feet by First Tricorn, but more particularly the absence of any advocacy by the multitude of politicians, ministers, directors supposedly representing the interests of the district.

The fact that several senior government officials have plied the Bandajuma Road in Pujehun every weekend since the 2013 contract was awarded, but express no plea as to why, who and what are the stumbling blocks for the timely completion of this road, explains more than the lack of representation and potential conflicts.

The role of SLRA

The government of Sierra Leone, and in particular its agency, SLRA, bears special responsibility to the people of Pujehun district for the negligent, poor quality and premature completion of this 24 kilometer road.

The lack of road design drawings, material testing, failure of project supervision, status of project reports, as documented in the Audit Sierra Leone 2019 report, blatantly underscore the failures of the contracting agency SLRA.

Finally, it is strongly recommended that the management of SLRA examine the very damning report Audit Sierra Leone 2019 on its management or rather its lack of contacts and road construction agreements in the country, with particular emphasis on the Bandajuma road to Pujehun. 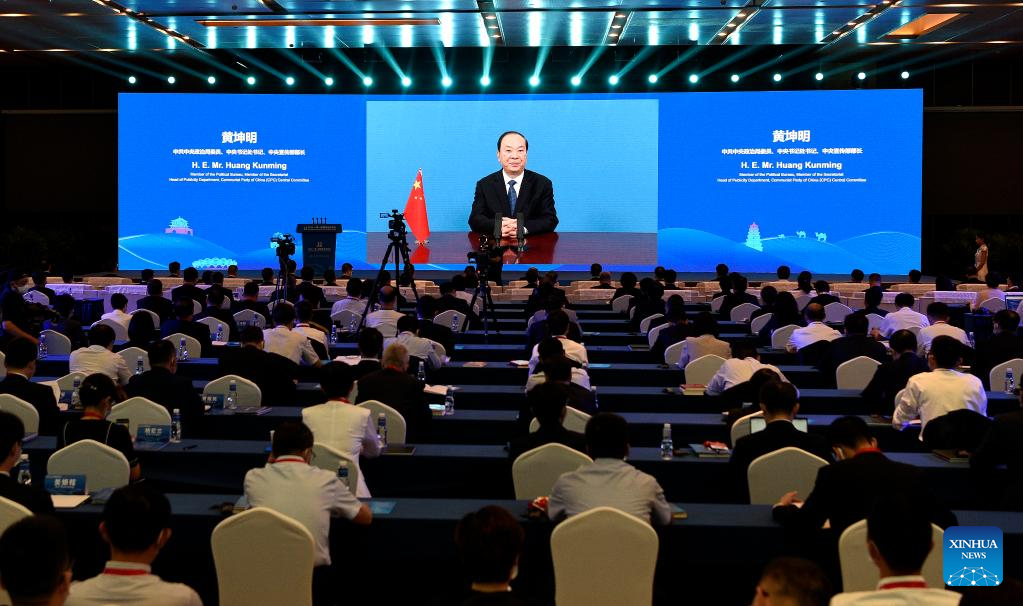