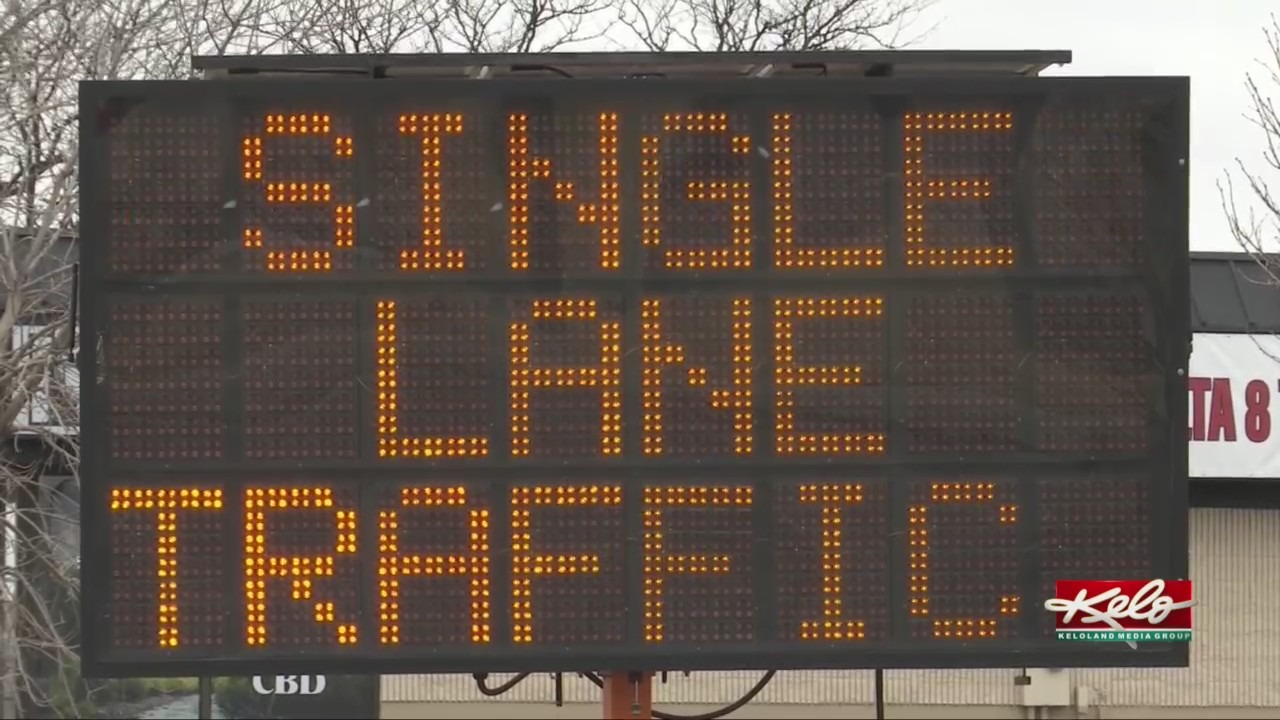 SIOUX FALLS, SD (KELO) – 2022 is shaping up to be a busy year for road and infrastructure work in Sioux Falls.

Construction season signs can be found all over Sioux Falls.

Drivers are already navigating some changes on North Minnesota Avenue where a full rebuild is planned.

Improvements will include new concrete surfacing, wider sidewalks and replacement of a water main.

Final completion is scheduled for early next year.

Some lane closures are also underway near 41st and I-29 where a diverging diamond interchange will be built to help ease congestion.

“We have a lot of left turns that have to get from 41st Street to the freeway, especially in the morning rush hour. The diverging diamond pattern is one of the most efficient ways to move this left-turning traffic onto this intersecting road,” Ludens said.

Completion is scheduled for early 2024.

It’s in partnership with the South Dakota Department of Transportation.

Cliff Avenue between 49th and 56th will be rebuilt and widened.

Work begins in the spring and is expected to be completed in November.

“One thing to note, Cliff Avenue will be closed once the school is complete during construction. There will be a detour put in place for that and we anticipate they will have at least one lane in each direction once school starts in the fall,” said Ondricek, senior engineer for the city of Sioux Falls.

As more oranges appear on the streets, drivers are reminded to be patient, plan ahead and slow down.

For a map of other places you can expect construction in Sioux Falls this year, click here.