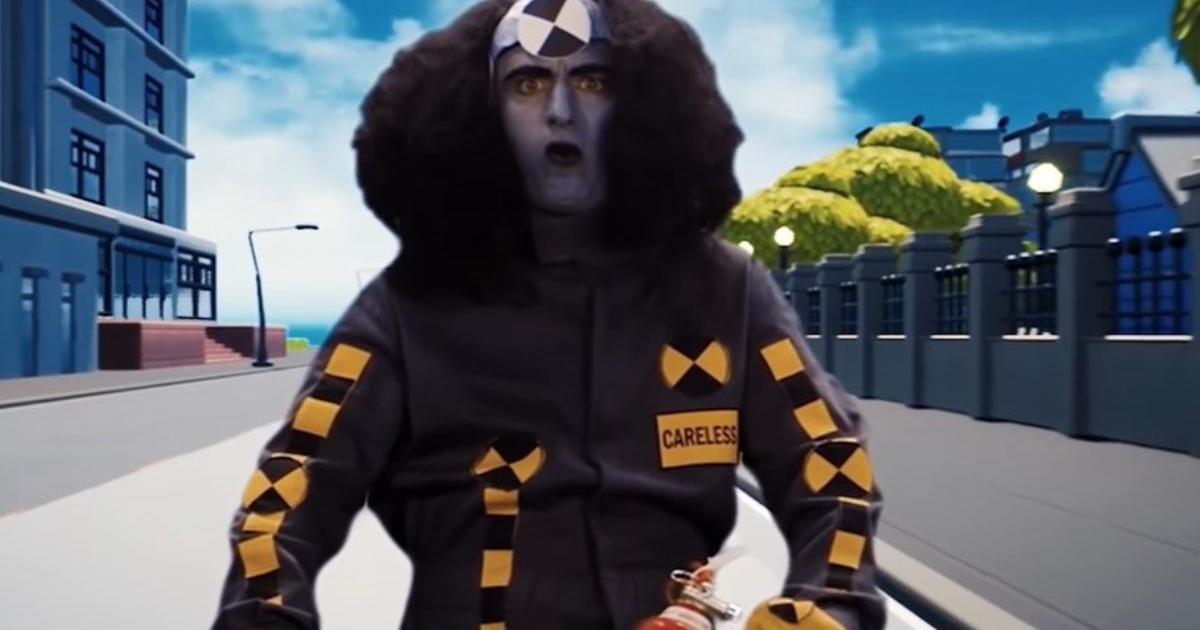 Maltese public transport has ‘suspended’ a road safety campaign after the equality watchdog criticized its ‘problematic representation of gender and race’.

The series of commercials jointly run by the MPT and Mapfre Middlesea Insurance features a dark-skinned character called Mr. Careless and a light-skinned family named the Safe Family.

They were criticized by anti-racist activists, who described them as “shameful” and said they had starred in the “Bad is Black” story.

At the time, Malta Public Transport and Mapfre insisted that the campaign was a “totally innocent” campaign with no racial overtones.

However, on Tuesday, the National Commission for the Promotion of Equality said it had examined video clips that were part of the campaign and identified racial and gender stereotypes in them.

The NCPE said that while the stereotypical portrayals “might be unintentional”, the ads should nonetheless be removed.

In a statement, Malta Public Transport said it would put the campaign on hold following advice from the NCPE.

“Malta Public Transport wants to ensure that its educational content clearly communicates its values ​​of inclusion and equal opportunities, which is why the campaign is on hold until it has been discussed with all stakeholders” , the company said.

He said he contacted the National Commission for the Promotion of Equality, Black Lives Matter Malta and the African Media Association to discuss educational videos produced to promote road safety in Malta.

Asked why the ads stay on social media, Malta Public Transport said it had no further comment.

When Mapfre was pressed on whether the videos would be removed from social media, a spokesperson said: “We understand Malta Public Transport is considering meeting with NCPE to further discuss the matter.”

Independent journalism costs money. Times of Malta support for the price of a coffee.