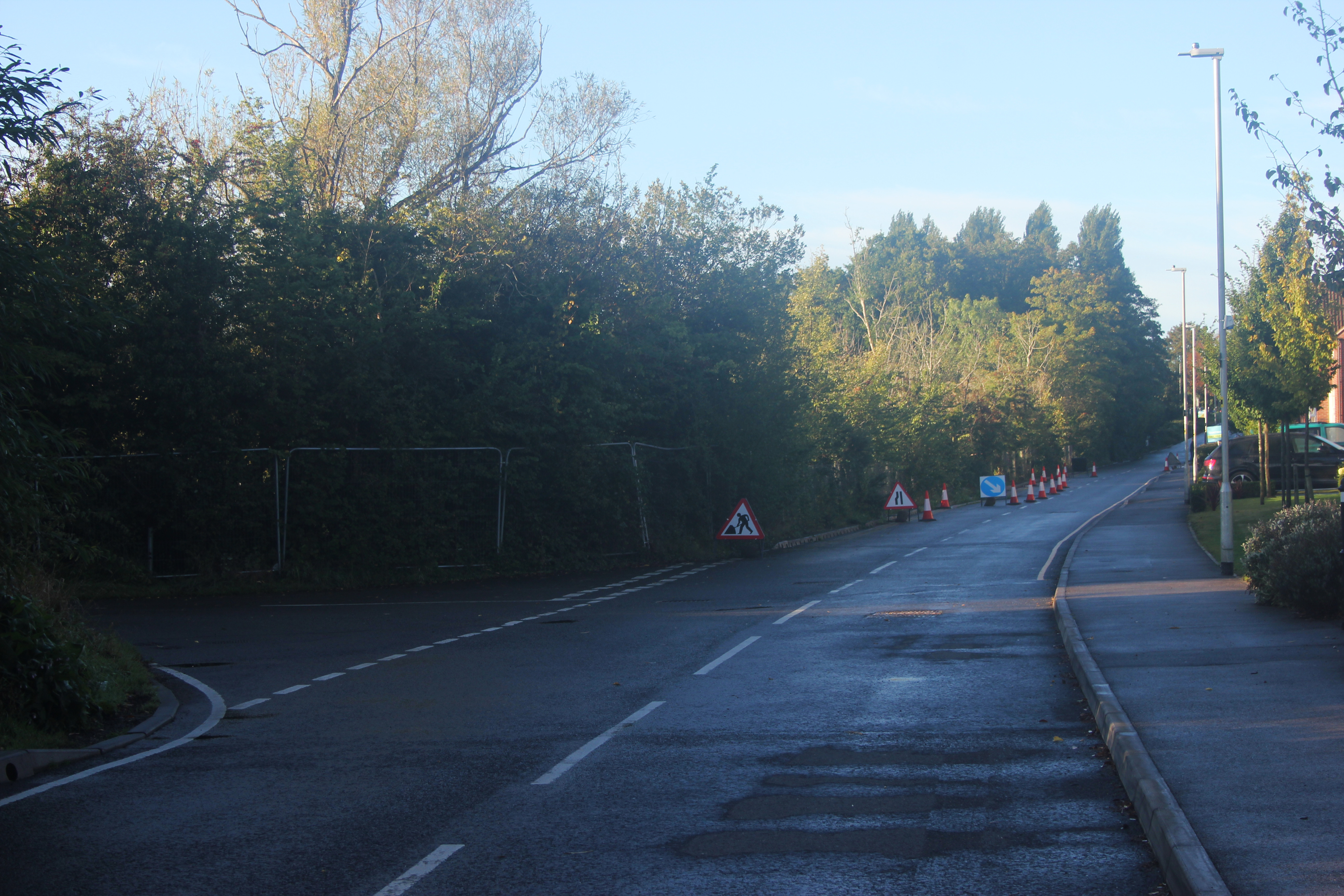 A ROUTE improvement program, which is planned for the Frogmore Road / Slag Lane town area, should be reconsidered for further consideration, councilors agreed at a recent meeting.

Since the growth of housing development in this area, the safety issues for pedestrians due to the increase and speed of traffic have been highlighted. In August, councilors agreed on an improvement plan, but since then locals have criticized the plans, saying they don’t go far enough.

At a meeting of the city council’s highways, planning and development committee, they were asked whether the project should be reviewed in light of recent public opinion. In August, the committee was approached and supported a 30% (£ 1,200) contribution to the CATG (Community Transport Group) contribution of £ 4,000. CATG has since made a substantial bid for this work and the outcome of the bid has not yet been confirmed.

Speaking at the meeting on November 15, a member of the public, Ms Evans, raised several safety concerns, including the issue of cars parked at Frogmore Lane and Slag Lane and whether something is being done.

Committee chair, cllr Mike Sutton, said they could not change the improvement plan that was decided in August, but if councilors felt that further changes needed to be made, they could ask the CATG to review the plan.

Cllr Ward Jones said: “We spent a lot of time debating.” He explained that the issue of security was of paramount importance and said the council had responded to calls from people living in Slag Lane. “They asked for a plan to be proposed and we produced this plan,” he said. Cllr Jones said more recently locals were asking for speed monitoring and said councilors should help with this issue.

Cllr Gordon King agreed and added that people were supportive of the program at the time. He said: “The demand from these residents was to make Frogmore Road safer and better use of shared space for pedestrians and vehicles. This program fully does that, it increases pedestrian protection and reduces the speed limit from 30 to 20 mph, increasing safety throughout. ”

Councilors then discussed other road access and signage configurations that could discourage speeding.

In summary, cllr Sutton said he sympathizes with the local residents who are asking for a change. “The developers should have foreseen this during the planning process when the Slag Lane development was built,” he said. “What was once a country road where people used to go down with strollers to feed the ducks has now turned into a rat run, with cars from the industrial area taking a shortcut through town.”

Cllr Jones reiterated that this is a matter of safety, especially for parents with young children. Councilors agreed that they would ask the CATG to review the plan, taking into account the comments of the committee and members of the public.