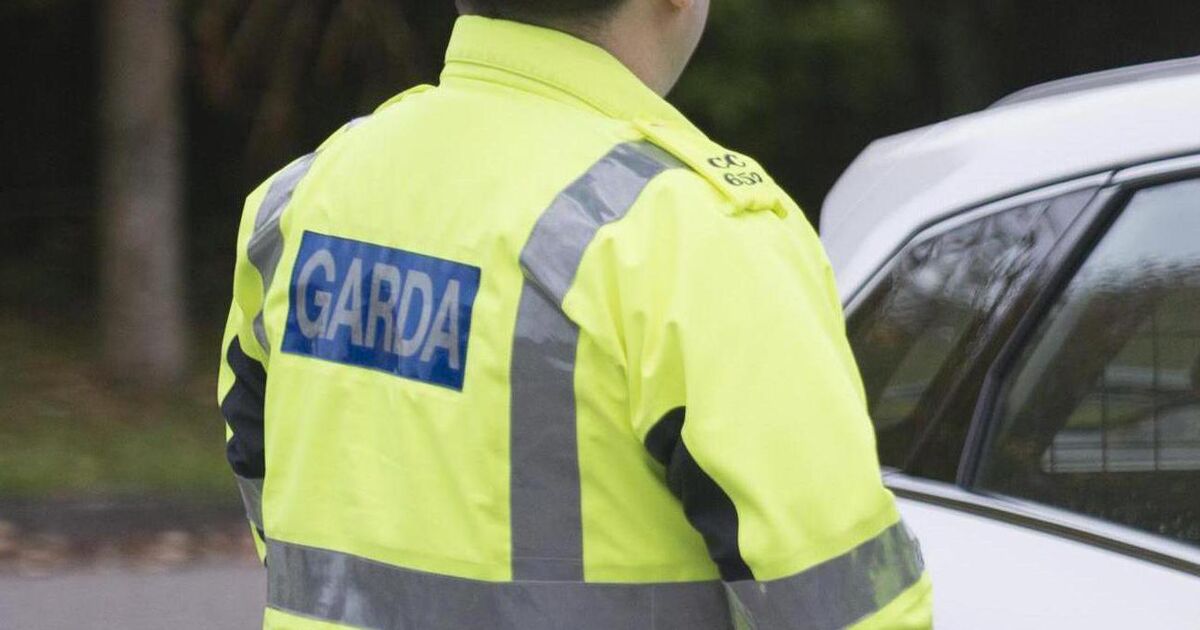 There has been a significant increase in the number of road fatalities this year compared to 2020.

To date, 57 drivers have lost their lives on Irish roads compared to 48 in the same period last year, an increase of 19%.

While the long blockades and travel restrictions of 2020 will have played a role in last year’s figures, An Garda Síochána and the Road Safety Authority (RSA) are concerned about the number of deaths so far in 2021.

After a “bad summer” for road safety, the total number of road fatalities this year stands at 111, with August recording the highest number of monthly fatalities (24) since June 2012 (26).

Last year 33 people were killed on the road in the last three months of the year.

The campaign, Operation “Teorainn”, hopes to inspire men to examine their behavior on the road and will focus on the four life-saving offenses: speeding, drunk driving / drug driving, not driving. wear seat belts and use cell phones.

Learner and novice drivers will also be targeted as they will be reminded that they are subject to a lower penalty point threshold than other drivers.

“If they accumulate seven points over a three-year period, they risk disqualification for six months,” Waide said.

“It will also remind learner drivers that if they drive unaccompanied, they incur two penalty points, a € 80 fine and their car will be seized and impounded.”

Another objective of Operation Teorainn will be rural road users. This year, 78% of fatalities occurred on rural roads with a speed limit of 80kn / h or more.

Operation Teorainn is a national multimedia operation and RSA will support it with new radio and digital interventions.

“Every fatal or severe collision has a devastating impact on the family, friends and communities of those involved,” said Chief Superintendent Hennebry.

“Our roads are shared spaces, and we all have a duty of care, to ourselves and to each other, to ensure the safety of every road user.”