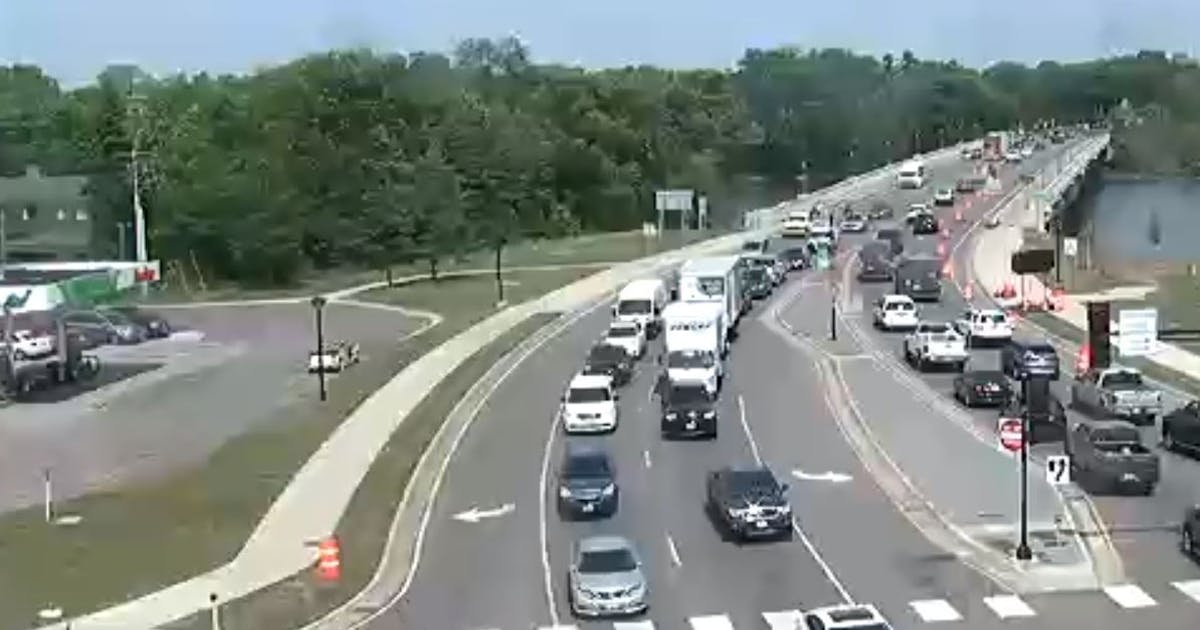 A key route to Anoka will be closed for two weeks from Monday as the BNSF railway repairs a busy level crossing at the north end of town.

Up to 18,000 drivers use the highway. 47 – also known as Ferry Street – every day, according to 2018 traffic counts, and they will be diverted until September 5.

With the crossing closed, the Minnesota Department of Transportation will use the time to repave the approaches and make American Disability Act improvements to make it easier for pedestrians to cross the tracks.

This is all on top of the flurry of other state and county roadwork that in recent weeks has turned Anoka into “one big cone area,” MnDOT spokesman Kent Barnard said. .

Since late July, traffic has piled up on Ferry Street as the MnDOT completes a project to repave the south end of the Mississippi River Bridge at Clay Street and Pleasant Street near Bunker Lake Boulevard. MnDOT will also resurface the highway. 47 from the crossing at Bunker Lake Boulevard starting in September.

There, Anoka County is adding additional travel and turn lanes at the freeway intersection. 47 and Bunker Lake to smooth traffic and improve pedestrian crossing.

Drivers are also seeing orange as MnDOT builds a temporary right-turn lane at Ferry and McKinley streets, just north of the freeway. 10. The agency has begun widening the ramp to the westbound highway. 10 to 7th Avenue and construct a temporary loop to carry traffic from southbound 7th Avenue to the eastbound freeway. ten.

The new ramps, which won’t open until spring 2022, are “traffic mitigation strategies” ahead of next year’s reconstruction of the Rum River Bridge on the highway. 10 and a major overhaul of intersections on the highway. 10 at Main Street, Thurston Avenue and Fairoak Avenue, Barnard said.

That project, aimed at reducing accidents and relieving congestion, includes the removal of traffic lights on the freeway. 10 and replacing them with a roundabout interchange at Thurston Avenue, an underpass at Fairoak Avenue, and a rebuilt interchange with roundabouts at Main Street. There will be a network of frontage roads on the north and south sides of the highway. ten.

Where are they on this project: construction of the Madisonville road