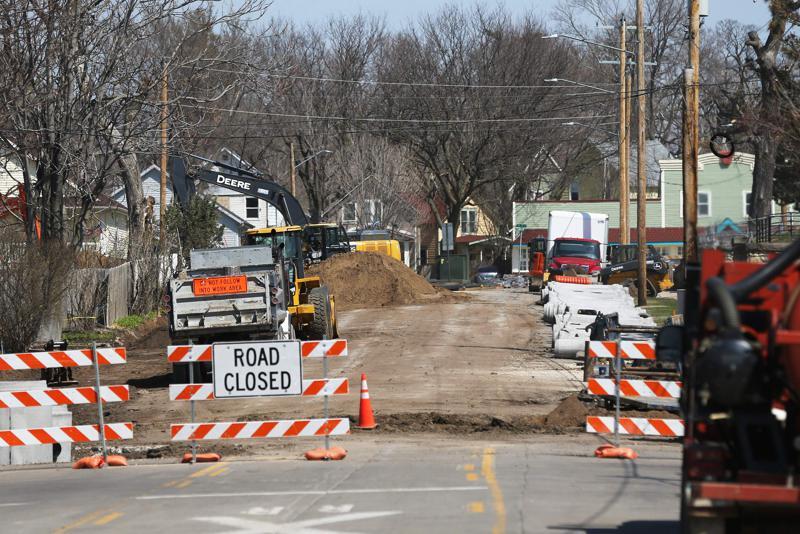 CEDAR RAPIDS – Nearly 40 projects are planned for the city’s residential, collection and main arterial roads for this year’s street construction season, which kicks off as temperatures warm.

The teams are already working on O Avenue NW and 12th Avenue SE. The soon-to-start Paving for Progress projects, according to the city, include segments on Oakland Road NE, Council Street NE and Cottage Grove Avenue SE, which will result in full reconstructions, new underground utilities and pedestrian housing. Other projects will be under construction in the coming weeks.

Additional details on major projects are available at cityofcr.com/pavingforprogress.

Paving for Progress, the city’s 10-year, voter-approved local sales tax-funded 10-year street repair program, has resulted in an estimated $ 122 million investment in city streets since its inception. Effective 2014. Teams have improved over 60 linear miles of pavement.

The program funded more than 200 projects, 70 percent of which were residential and the rest were arterial roads.

The local option sales tax expires in 2024, unless voters choose to extend it when local authorities decide to put the measure on the ballot. The incomes of Cedar Rapids residents and visitors who spend money in the city provide approximately $ 20 million for work on the city streets each year.

Paving for Progress projects planned for this year include: (Projects marked with an asterisk continue from the 2020 season.)

” Intersection of 22e Rue NE and Avenue B

‘Edgewood Road NW from Ellis Road to the bridge

Work is underway Friday on a water pipe project on 12th Avenue SE east of Seventh Street SE in Cedar Rapids. Work on the avenue is one of nearly 40 road projects planned for this construction season in Cedar Rapids. (Liz Martin / The Gazette)

Work is underway Friday on a water pipe project on 12th Avenue SE east of Seventh Street SE in Cedar Rapids. The nearly 40 projects announced for this year are part of the Paving for Progress program, approved by voters. (Liz Martin / The Gazette)