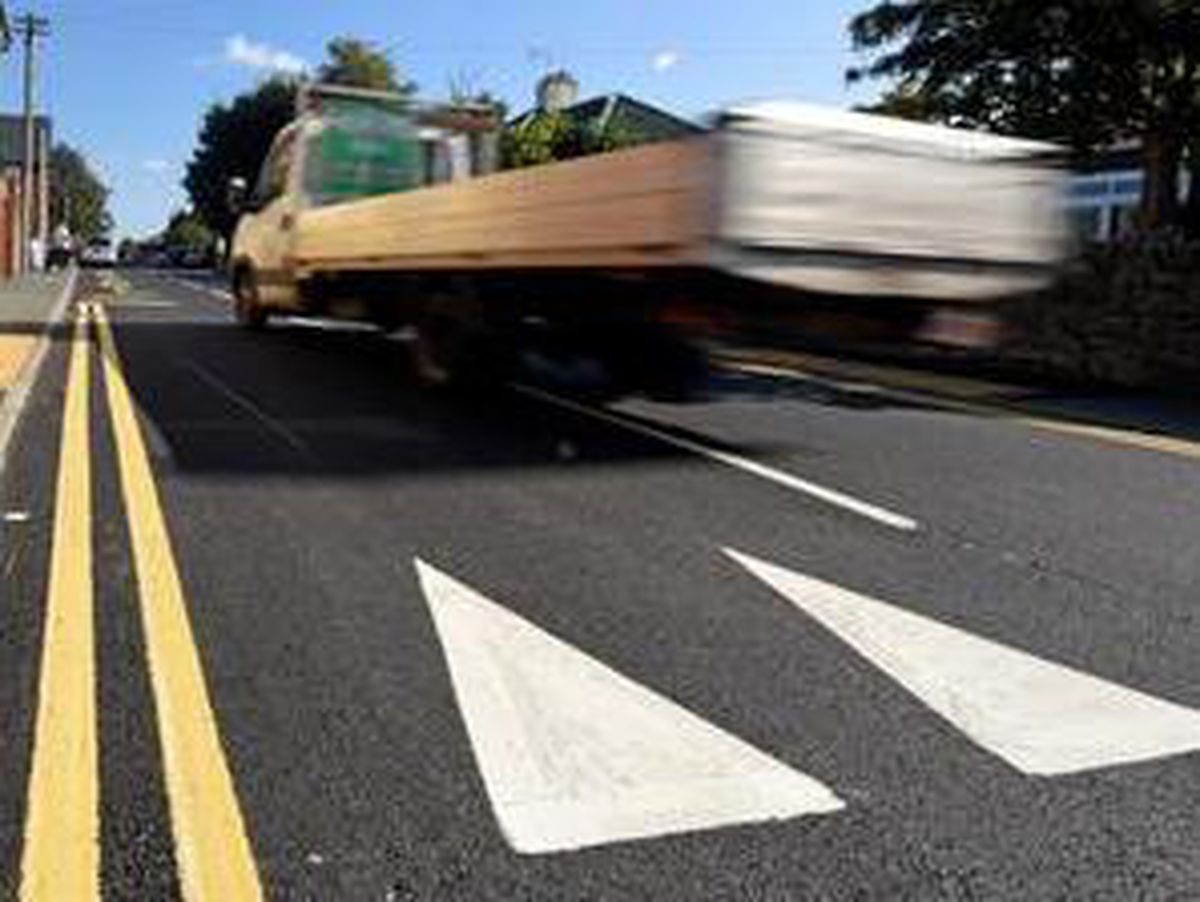 The motion, proposed by the Sandwell Conservatives, was discussed Tuesday night at Sandwell’s first full council meeting of the year.

The measures have been proposed include a ‘hard limit’ on the number of vehicle collisions that can occur on a road before the council launches an investigation.

Councilor Williams cited six separate crashes on Bliston Road over the past five years, including one involving three vehicles and two women, a teenage girl and a man who had to be taken to hospital.

He said: “It disheartens me to know that we would have already put in the necessary speed measure if one of these collisions was a resident.

“I know council has the will and the potential to make a difference in the borough on this issue, which is why I’m asking both sides of the political spectrum to vote for this motion. Let’s unite on the issue and make our streets safer.

In November, a 12-year-old girl was hit by a car on her way to school. She was left with a broken collarbone, a fractured foot and a swollen lip after the Oldbury accident.

And on New Years Eve, 14-year-old Olivia Kolek was tragically hit and killed by a gray Mercedes in Rowley Regis.

Councilor Ahmed Bostan, cabinet member for the environment, said: “Members on both sides of this council agree that road safety and the safety of our roads is our utmost importance.

“Around 800 accidents occur every year, but keep in mind that since the year 2000, this is a reduction of 55%. There has been a 72% reduction in serious accidents involving children.

“At the same time, I accept that there is always room for improvement. I would suggest that our road safety plan be reviewed and approved by our Economics, Skills, Transport and Environmental Control Commission.

Councilor Bob Pipersaid: “To be honest, I don’t disagree with much of this resolution.

“[Sandwell council] using the number of speeding crashes that result in injuries, not deaths, reported to police is a crude measure. And that can sometimes appear as a cruel measure.

“It makes it sound like we want the kids to be hurt before we do anything.”

Councilor Piper said an ‘adult conversation’ was needed to change the policy, but criticized the motion’s ‘vague’ wording.

“The first line of the ‘hard limit’ motion is quite vague. I don’t even know what that means.

“What we want is for a policy to be developed, and Councilman Boston’s suggestion to send this to the oversight committee and then to the cabinet is the way to do that.”

Councilor Piper also criticized the government’s decision to cut policing over the years.

“People in my neighborhood don’t just want a speed ramp that boy racers can race on and mess everyone up, they actually want an app,” he said.

“We have massively reduced the number of speed cops over the past 10 years. We have speed cameras, including in my department, where they don’t have film.

“People in my neighborhood want to see people caught on speed cameras, caught by police on traffic duty and in court for doing it. That’s what we want to see – not some wishy-washy resolution proposing “hard limits” on how we do these things.

The amended motion, to revisit road safety at the next Economics, Skills, Transportation and Environment Review Committee, passed unanimously.