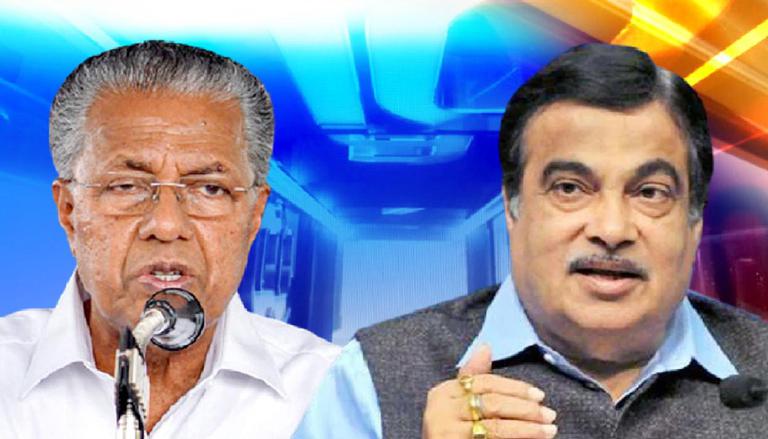 Kerala Chief Minister Pinarayi Vijayan on Sunday thanked the central government for allowing 6-lane work from Kodungallur to Edapally with a budget of Cr3,465.82 under Bharatmala Pariyojana. Development of the NH66 between Edappally and Moothakunnam has recently gained momentum and the section into a six-lane road will be developed by 2023. The project will help make Kochi traffic smoother and more convenient for motorists.

Pinarayi Vijayan thanks the Indian government for the road construction project:

Thank you @nitin_gadkari Ji, Hon’ble Minister of Road Transport and Highways, Government of India for sanctioning Kodungallur’s 6-lane work at the Edapally section of NH-66 (former 17) with a budget of 3465.82 Cr on HAM under Bharatmala Pariyojana .

NHAI launches a project to widen the Edappally-Kodungallur section

In July 2021, the National Highways Authority of India (NHAI) finally launched the tendering process to widen the Edappally-Kodungallur section of NH66. The 26-kilometer-long stretch, full of narrow lanes and bends, has been the scene of several accidents for more than a decade. The project was brought forward in 2005, but was delayed due to land acquisition issues. The estimated cost of the project is 1,501.47 crore.

According to the Indian government, Bharatmala Pariyojana is the framework program for the highways sector that focuses on optimizing the efficiency of the movement of goods and passengers across the country by filling critical infrastructure gaps through interventions efficient, such as the development of economic corridors, inter and feeder corridors. Roads, improving the efficiency of national corridors, border and international connectivity roads, coastal and port connectivity roads and green highways. The project was launched by Union Minister Nitin Gadkari in the presence of Prime Minister Narendra Modi.

The program was started with the aim of focusing on improving the quality of roads in India, total road construction, integrated programs, phase segmentation, daily constriction, multi-source research. The central government also aimed to accommodate new roads to connect the areas and keep traffic flowing. All key aspects of the program are managed by the country’s Ministry of Road Transport and Highways.