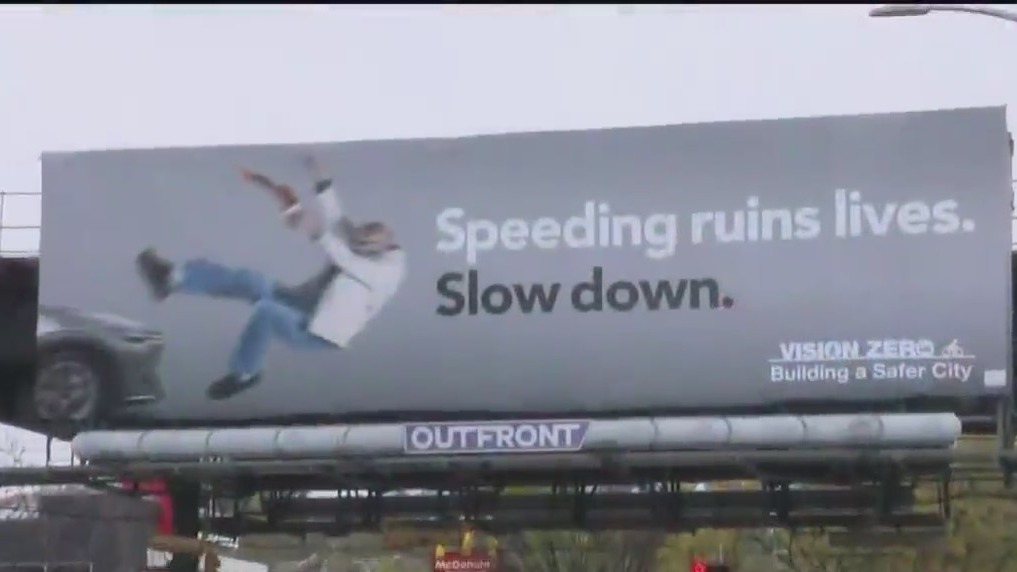 The city has produced striking videos in nine different languages ​​that address dangerous driving behaviors that have increased during the pandemic, including speeding. Mayor Eric Adams announced the new initiative Monday in East New York Brooklyn. There have been 35 road deaths in Eastern New York since 2017.

The city does not stop at an advertising campaign. Authorities are also redesigning dangerous intersections and adding more protected areas for cyclists and pedestrians.

“People are hurt, families are devastated and we are taking action,” Adams said.

Adams promised tougher traffic enforcement. He said he will work with the NYPD to send a clear message.

“We’re going to focus on those specific places where people are speeding, driving fast and driving recklessly,” he said. “We will focus on them.”

Fatal Crashes on Utah Roads: Is It Time to Take Road Safety Seriously?