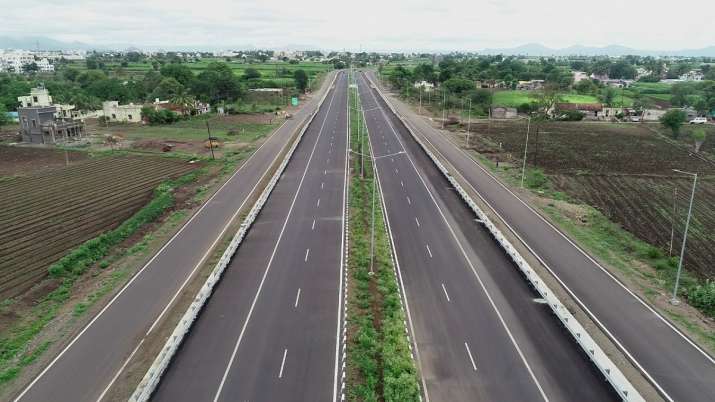 So far, 703 km of national roads have been built with the use of plastic waste in “a layer of flexible pavement”, it was told in parliament on Thursday.

Union Minister of Road Transport and Highways Nitin Gadkari told Lok Sabha in a written response that the ministry has issued guidelines for the mandatory use of plastic waste in periodic renewal with mixtures to hot and in the wearing of a service road coat on national highways within a perimeter of 50 km of an urban area with a population of more than 5 lakhs.

According to the Central Pollution Control Board (CPCB) report, up to 3.3 million metric tonnes of plastic waste was generated in India, or approximately 9,200 tonnes per day (TPD), in 2018-2019.

The report states that the total municipal solid waste generation is 55-65 million tonnes, and plastic waste accounts for around 5-6%.

To regulate the use of plastic, the Union’s Ministry of Environment, Forestry and Climate Change has drawn up a draft plastic waste management rules, 2021, which proposes a ban on the manufacture, import, storage, distribution, sale and use of specific single-use products. plastic from January 1, 2022.