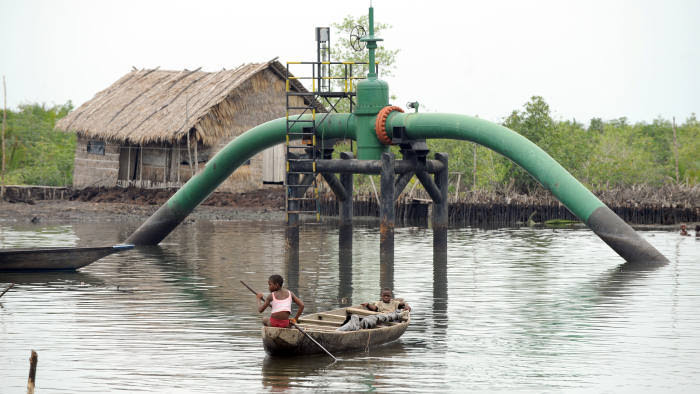 The Jos Water Services Corporation has attributed the scarcity of potable water in the Plateau capital to the poor supply of electricity to its treatment plants and ongoing road projects.

Nangor Ndam, his spokesperson, in a statement Monday in Jos, explained that the poor power supply had hampered the distribution of drinking water to residents, while some pipes had been damaged by ongoing road projects.

He explained that the ongoing construction of a flyover at the Anglo-American crossroads had damaged many pipes supplying water to downtown Jos.

Mr. Ndam, however, assured residents that the removed pipes would be moved and reconnected once the project was completed.

He also said the company has provided alternative outlets for the general public to obtain drinking water.

“Residents are allowed to get free water from our treatment plant near the Anglo-American junction.

“The plant is open 24 hours a day and the government is also exploring ways to provide solar power to treatment plants for efficient water production and distribution,” he said.

He listed the worst affected areas to include Bukuru, Zawan, Anguldi, Kwata-Zawan, Trade Center and Vom.