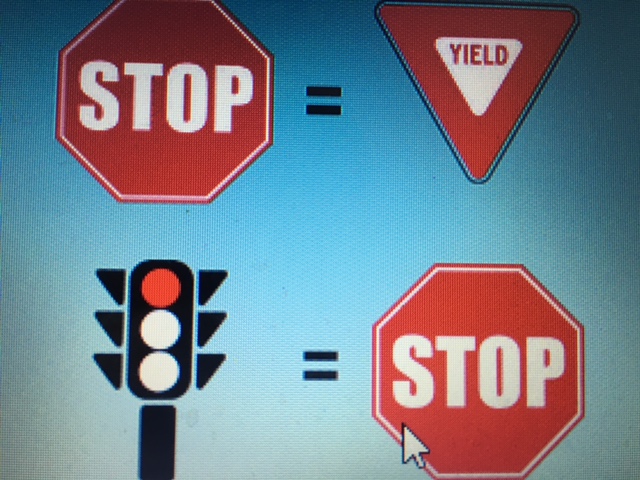 When schools end for the year, children and adolescents are more present in their neighborhoods. For many, the easiest and most independent means of transport is the bicycle. The Colorado State Patrol is asking parents to help remind their children of the “Rules of the Road”.

In terms of injuries and fatalities involving bicycles over a three-year period (2019-2021) that were investigated by the Colorado State Patrol, the incidents were the most high over a five-month period from June to October, with July being the peak month.

“We expect our motorists to share the road, but it’s equally important to prepare our children to be predictable pedestrians and to ride bikes safely,” said Col. Matthew C. Packard, Chief of Colorado State Patrol. “It’s easy to blame the drivers, but they aren’t always responsible for these accidents. Take your child out for an annual road safety review so we can reduce the risk of preventable tragedy.

“It’s normal for children to have difficulty judging the speed and distance of oncoming vehicles and it’s also not uncommon for children to lack a sense of danger,” says Chief Packard. . “Going with your child to show them what to do at different types of intersections, traffic signs and difficult roads will give them the information they need to ride safely.” 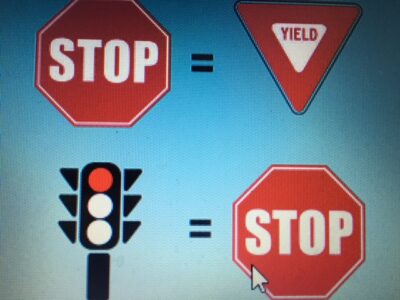 Translation of stop signs by the Colorado State Patrol.

By reviewing the top citations issued by the Colorado State Troopers over the past three years for bicycle and motor vehicle collisions, the top citation for each group was identified.

Cyclists found at fault most often received a citation for riding in the path of a vehicle. Motorists were most often cited for failing to properly pass a bicycle on the left.

Perhaps the most important lesson for your cyclist when sharing the roads is to never assume you have the right of way. Your top priority at all times is to avoid a crash. So have them trade in the headphones for a properly fitting bike helmet and take them around the neighborhood at the start of each summer season to review the “rules of the road.” Do not forget the “Safety Stop” which has just entered into force this year. CDOT – Safety Stop

Ohio County to spend more than $20 million on road construction