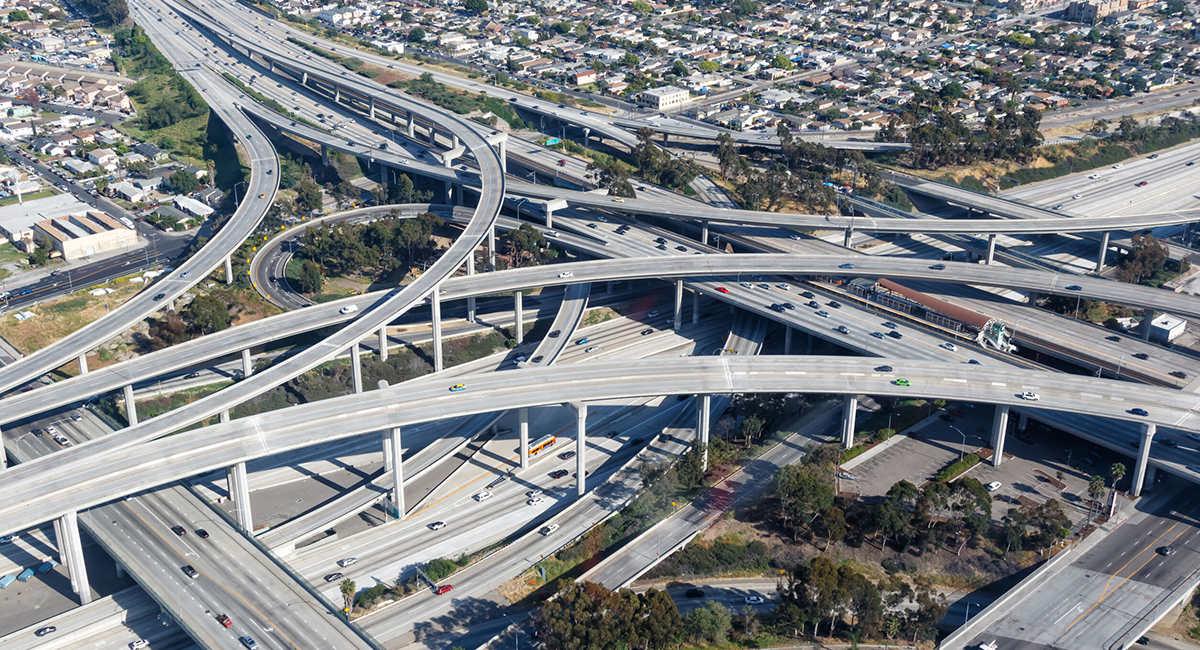 President Biden recently returned from the Middle East without Saudi Arabia’s hoped-for promise to increase oil production. Not only that, he announced on his trip that he plans to redouble efforts to wean the US off fossil fuels – and, if Congress doesn’t act, it will do so through ‘strong executive action’. , which he anticipated several days later (July 20) in a brief speech in Massachusetts.

That means Americans hoping for relief from high energy prices will have to settle for now with the White House’s proposal for a three-month federal gas tax holiday, an idea that won’t didn’t garner much support outside of the fringe Democrats in Congress. districts.

However, the proposal will do a valuable service if it opens up a long-overdue discussion about how and when to consign the gas tax and the highway trust fund it replenishes to bureaucratic oblivion.

Created by then-President Dwight D. Eisenhower in June 1956, the National Interstate and Defense Highway System was to be funded by various taxes, including a truck and trailer sales tax and a heavy vehicle tax, which would fund the Highway Trust Fund. Most notable was the gasoline tax, which was set at three cents a gallon.

The only senator to vote against final passage of the legislation creating the Highway Trust Fund was Russell Long, a Democrat from Louisiana. Long, who later in his long career chaired the Senate Finance Committee, immortalized his philosophy of taxation in the verse: “Don’t tax yourself/Don’t tax me/Tax that man behind the tree.”

Long’s doggerel accounts for the subsequent evolution of the federal gasoline tax.

In the 1970s, Congress began diverting part of the Highway Trust Fund to mass transit, light rail buses, and bike lanes. Today, approximately 20% of Highway Trust Fund funds are diverted for other purposes. The percentage of public transit use — 12.8% on average in fiscal years 2010 to 2019, according to the nonpartisan Eno Center for Transportation — is more than two and a half times the percentage of Americans who use public transit. public transport, 40% of who live in a single city: New York.

Looking at the big picture, that means rural and suburban Americans are subsidizing big-city transit riders. Bond traders and investment bankers taking the train from Chappaqua, New York; Darien, Connecticut; and Short Hills, New Jersey may be good people, but why should their transportation costs be subsidized by Chevy Celebrity drivers in Maine, Montana, and elsewhere?

When the Highway Trust Fund was established in the 1950s, variations in miles per gallon were not significant for most automobiles. Hybrids, electric cars and other alternatives to gasoline-powered vehicles have widened this difference to the abyss.

Very few hourly earners – and especially the working poor – can afford to own electric vehicles, hybrids or BMWs. Their automobiles tend to consume much less gas than those driven by the wealthy. The federal gas tax, indeed, is a regressive weapon aimed at these low-income Americans.

Mileage-based user fees would be “fairer,” but it would also draw the ire of the Natural Resources Defense Council and other deep-pocketed Green Establishment organizations.

It seems that half the country is at war – rhetorical war, thank God – with the other half. California is not Nebraska and Vermont is not Montana. America is vast and the needs of its 50 states are diverse. A return to serious federalism is necessary.

To that end, Senator Mike Lee, a Republican from Utah, has introduced versions of his Transportation Empowerment Act in successive congresses. The latest iteration would reduce the federal gasoline tax to 7 cents per gallon, the revenue from which would only be spent on projects related to the 46,876-mile interstate highway system.

The states would resume their constitutionally appropriate role in transportation policy. And Wyoming van drivers would no longer subsidize neatly trimmed Manhattan straps.

The Interstate Highway System, while an impressive technical achievement, has drawn a devastating swath through many American cities, displacing more than a million Americans – typically low-income workers with little of political influence – and destroying many historic African-American neighborhoods through the exercise of eminent domain.

For better or worse, it’s a finished product. Washington hates to end any program, but it’s time for a federal government whose competence and prestige are at historic lows to step back from road construction and maintenance. This should be left to states, municipalities and private companies, whose promising experiments with toll roads would help restore the “user pays” principle that was embedded, albeit imperfectly, in the Highway Trust Fund as it was originally designed.