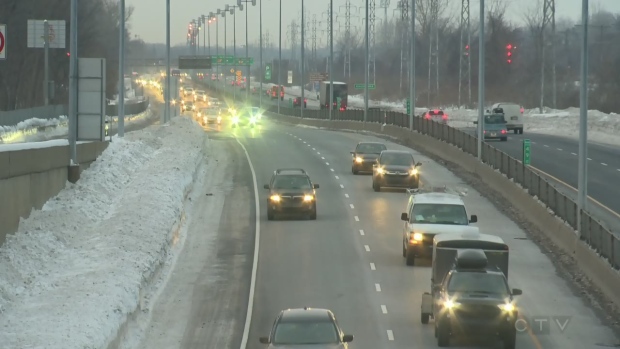 MONTREAL – The Quebec government is sending special financial assistance to the Eastern Townships to help manage the consequences of car accidents and improve road safety.

A grant of $ 353,063 will be divided between two organizations in the region, announced the Minister responsible for Transport and also for Estrie, François Bonnardel.

Overall, throughout Quebec, there is a larger fund of $ 7.5 million for 82 similar projects carried out by various organizations. The money was raised through money collected from driving tickets, especially those that were handed over after evidence from photo radars and red light monitors.

The province did not say on Friday whether the entire $ 7.5 million fund was newly announced or whether it already existed.

It will be used to establish a personalized and continuous support program to promote the social inclusion of people living with a traumatic brain injury.

The remainder, approximately $ 66,000, will go to Productions Jaune Camion to create a competition for a series of short films and advertisements entitled “On the road … safety in mind!”

Advertisements and films will be aimed at young people to make them aware of road safety.