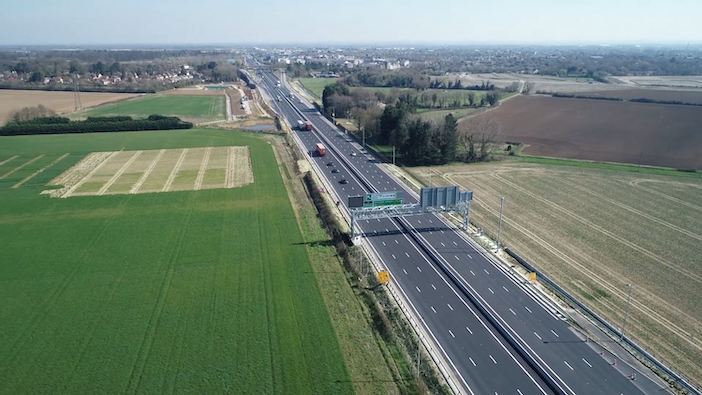 Highways England revealed secret of completion of £ 1.5bn A14 upgrade in Cambridgeshire eight months ahead of schedule – artificial intelligence (AI)

The upgrade to a 21 mile stretch of the A14 was fully opened on May 5, 2021, months ahead of schedule and on budget. Up to 85,000 drivers now benefit from the new road every day. AI has been used to identify risky or unusual “features” of work that could therefore be planned with much greater efficiency than would normally be the case.

Since work on the A14 began in November 2016, the integrated team of A14 companies and contractors working on the project have sought to create a uniform method of data collection, including launching an A14 application that staff could use to record both hazards and good practice. At its peak, some 4,500 observations were submitted in a month.

With such a wealth of information available, from health and safety observations to information on vehicle movements and business activity, advanced AI was used for the first time on a road project. The £ 70,000 initiative generated a daily risk profile based on the data it had collected, identifying the riskiest days and why.

The model was built using these profiles as an indicator of risk, with its findings supplemented by the project incident log, planned activities, work patterns, professional roles and external factors such as weather.

The development team explored the results to determine what separated the days with ‘harmful characteristics’ from those without them, developing 135 of these ‘characteristics’ that the model could then explore and prioritize, based on their likelihood, including including working after 6 pm; work more than nine hours; work in strong winds; relationship between the working time of archaeologists and that of supervisors; work after heavy rains, and;
work immediately after a national holiday or sporting event.

Seeking to identify those high-risk days, AI was used as a pilot with 75% success – a remarkable result after an initial period of research. An unexpected result was the discovery that a workforce engaged in hazard reporting results in less damage. Therefore, as the project progressed and the harmful incidents decreased, the accuracy of the model decreased to 65% because there was less data to analyze. Despite this, it still turned out to be 160% more accurate than just guessing which days were likely to have increased risk. 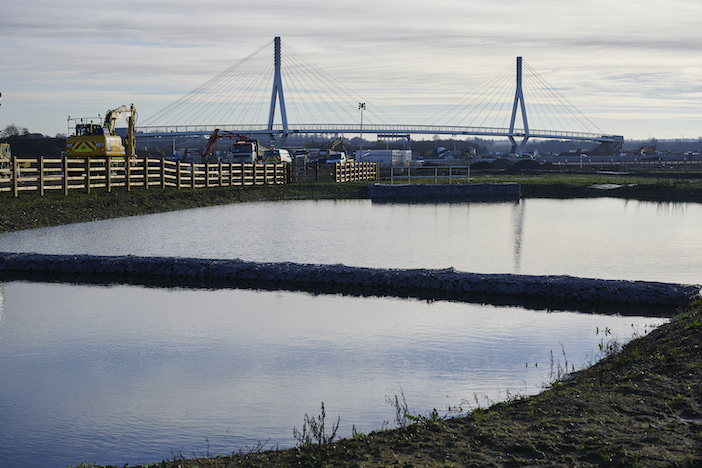 A new pedestrian bridge has been built on the A14

The AI ​​identified that one of the most important themes affecting risky days was staff fatigue, allowing the implementation of practical measures, such as taking breaks, to improve safety. The AI ​​results will now be used on other Highways England projects and are expected to make the sites safer for road workers, while improving efficiency.

David Bray, Highways England Project Manager for the A14, says: “Highways England has adopted the A14 approach and technologies for its own digital platform, which is being rolled out across our portfolio. We believe this technology will deliver significant savings as paper reports are replaced with real-time data, captured in a consistent manner and accessible to our project managers ”

Mark Tootell, Head of the Highways England A14 Project Management Office who led the project, said: “This exciting research demonstrates three important principles that projects should adopt: the importance of fostering a healthy reporting culture. ‘observation across all staff, the value taking into account a variety of factors and the need for well-organized, large and honest data sets. 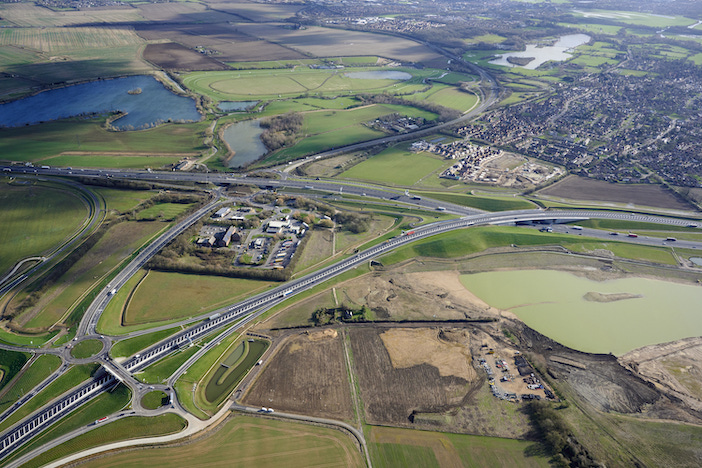 Jaydip Jani, A14 data analyst, adds: “The AI ​​health and safety project has shown incredible promise and will only improve as more and better data becomes available. He showed the industry the intrinsic value of well-collected data and the potential for truly data-driven decision making. “

The improved 21 mile section is a vital link in the A14 connecting the East Coast and the Midlands. The new road, which has been Highways England’s flagship project and the biggest investment in a road project in a generation, is expected to bring nearly £ 2.5bn in benefits to the UK economy.