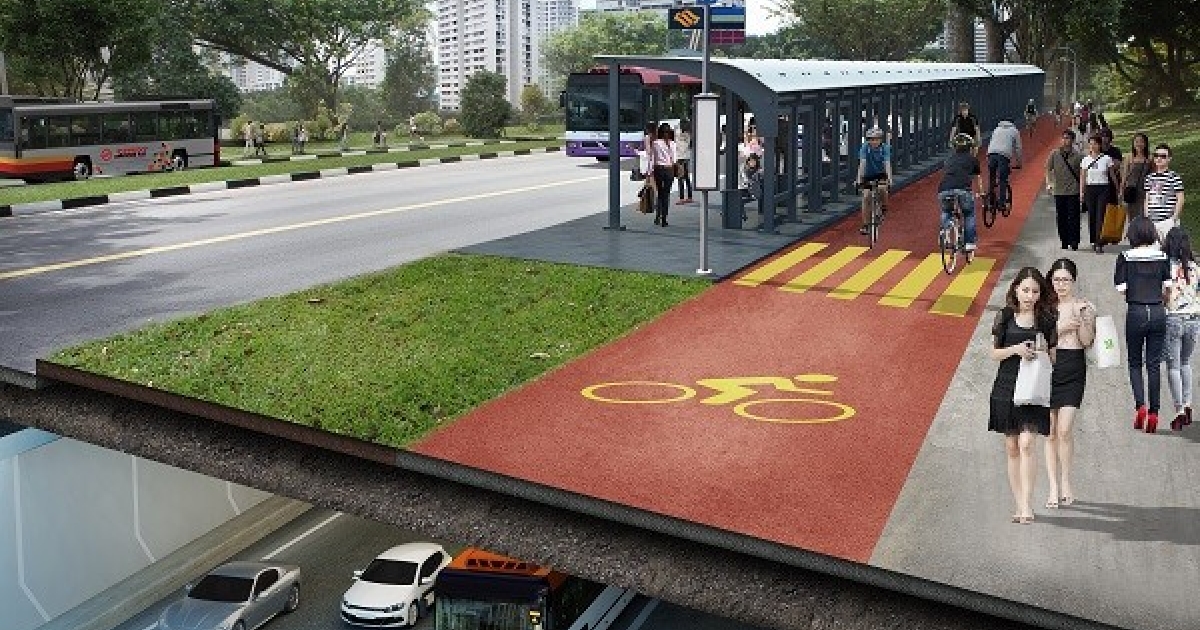 The four-story, 57-year-old building stands in the way of construction of the north-south corridor.

An old building on Thomson Road is about to be demolished by the government, to make way for the construction of the North-South Corridor (NSC).

In a joint press release, the Land Transport Authority, the Building and Construction Authority (BCA) and the Singapore Land Authority (SLA) announced that the government has acquired the 68-74 Thomson Road building, which is located 10 kilometers from the next Excavation of the NSC tunnel.

Residents of the 57-year-old four-story building were moved out of the building in February 2021.

Following the evacuation, tests were carried out on the building to see if it could withstand its proximity to the construction.

“It would be impractical and risky to carry out reinforcement work on the building to withstand the excavation work of the NSC tunnel,” government agencies said.

The 21.5 km NSC is expected to be completed in 2027 and will link the northern region of Singapore directly to the city center.

Since you are here …

… there are many ways you can work with us to market your business and connect with your customers. Our team can help you create an advertising campaign, in print and digital, on this site and in the print magazine.

We can also organize a real or digital event for you and find keynote speakers as well as industry leaders, who could be your potential partners, to join the event. We also run rewards programs which give you the opportunity to be recognized for your accomplishments during the year and you can join in as a participant or sponsor.

Let us help you move your business forward with a great partnership!