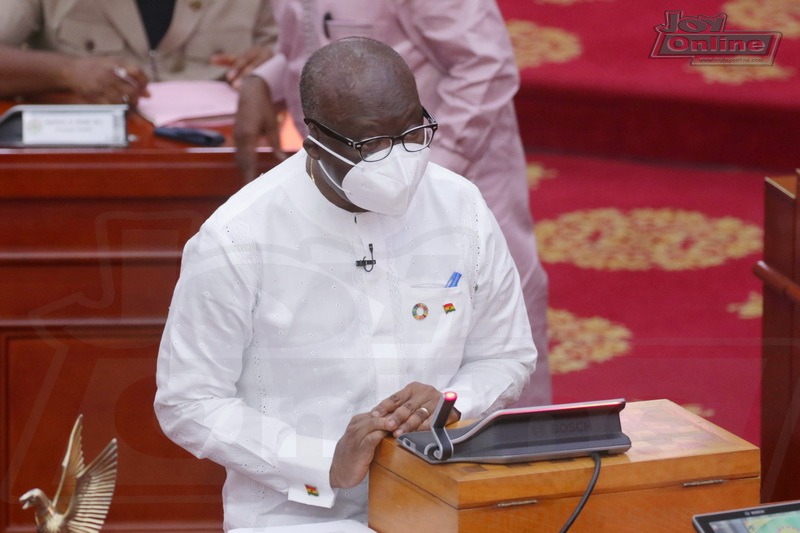 Finance Minister Ken Ofori-Atta said the government’s plan to develop the road sector is on track, with overall road construction progress reaching 70% by the end of June 2021.

The presentation of the mid-year budget review to Parliament on Thursday in Accra revealed that from January to June 2021, routine maintenance was carried out on 11,174 km of the road network; 5,389 km of the feeder road network; and 2,937 km of the urban road network.

The Minister further specified, the periodic maintenance comprising; One-off recharging / improvement and filling work were carried out in the same period over 44 km, 167 km and 262 km respectively of main road networks, service and urban roads.

President Nana Addo Dankwa Akufo-Addo, who prioritized roads for economic development, during this year’s State of the Nation address, declared 2021 as the “2nd year of roads”.

Work begins in 2020 for the construction of around fifty bridges nationwide aimed at improving connectivity in areas cut off by waterways.

The minister said that work on the first phase of the Tema highway roundabout was completed in June 2020, adding that the 2nd phase of the project which involved the 3rd floor of the interchange was to start by third quarter 2021.

He said that with the completion of the first phase of the Obetsebi Lamptey circle interchange and other ancillary works, the construction work for the second phase of the project has started in earnest and is currently at a physical progress of 15 %.

“In 2020, work also started on the La Beach Road project (lots 1 and 2), which involves improving capacity along the Accra Tema Beach road and building a 3-level interchange at Nungua Barrier.

The Minister of Finance announced that the construction of seven bridges in Kulun, Garu (2nd), Ambalara, Kulungugu, Doninga and Sissili in the northern region has been completed.

He said the first batch of 21 steel bridge elements has arrived in the country and work has started on some 14 of them, while the substructures of three others have been completed.

He announced that the government had awarded contracts for the implementation of 84 critical regional and interregional road projects with an estimated length of 2,237.51 km at a cost of GH ¢ 7,839 million.

Ministry of Transport of Plastic Waste from Road Construction 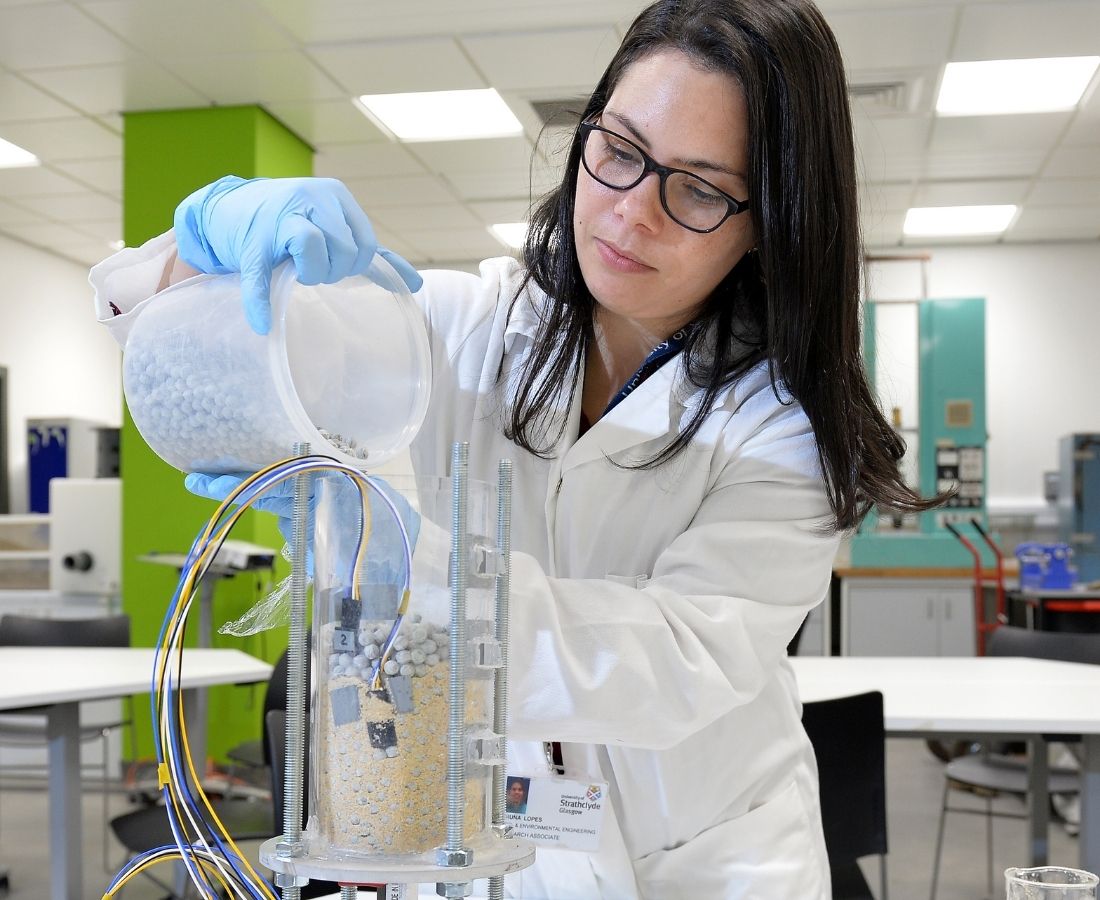