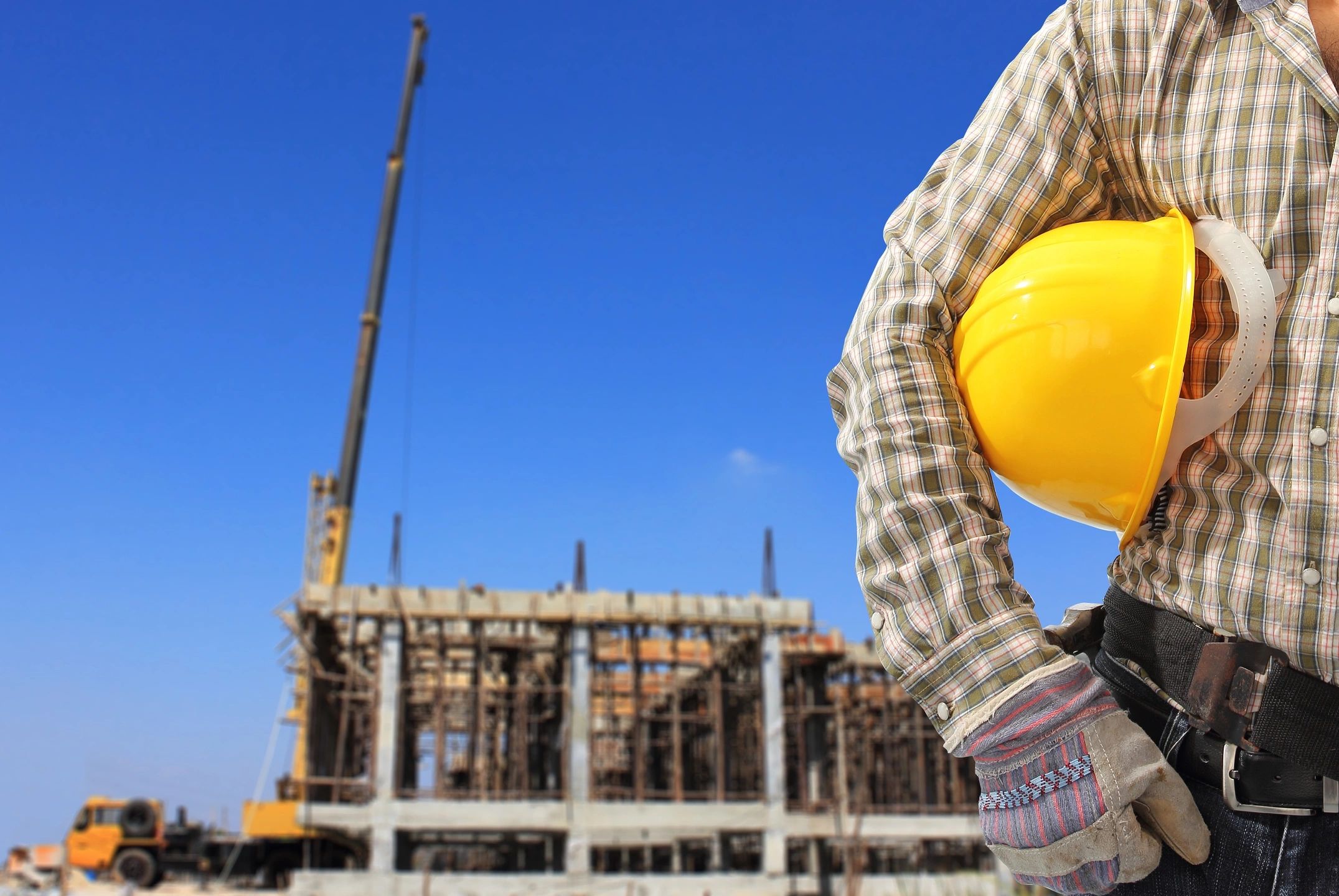 In a 6: 1 school board vote on Dec. 15, the Eugene 4J School District became the first in Oregon to engage in a Community Benefits Agreement (CBA) – a kind of project work agreement that sets employment standards and goals for minorities and women. workers.

The new policy requires that project bidders provide comprehensive family health insurance and commit to improving access to well-paid construction jobs for women and minorities. He is also looking for opportunities to support the district high school construction training program, such as offering construction site tours to students.

The agreement is a pilot effort, covering a $ 30 million project to demolish and rebuild Camas Ridge Elementary School. Scheduled to begin this summer, Camas Ridge is the latest in a series of $ 319 million bond-funded construction projects approved by Eugene voters in 2018.

The ABC is modeled on an earlier Lane County agreement sponsored by County Commissioner Joe Berney. Last year Eugene State Senator James Manning helped pass a bill making it clear that such collective agreements are legal under the contracting rules of the State that require governments to award contracts to the lowest responsible bidder.

“This basically tries to prevent there are unethical or low-value subcontractors getting work in the public sector,” said Gordon Lafer, member of the Eugene 4J school board.

Lafer is a professor at the University of Oregon’s Center for Labor Education and Research (LERC) and works closely with unions. He’s been pushing the district to embrace ABC almost since he started serving on the school’s board in July 2019.

Lafer has worked closely with leaders in the construction trades, including Jeff McGillivray, Secretary-Treasurer of the Lane County Building Trades Council.

“The big impact will be more opportunities for learning,” said McGillivray. “We really hope to be able to offer some of these students direct entry into learning programs.

Where is road construction happening in Indianapolis in January