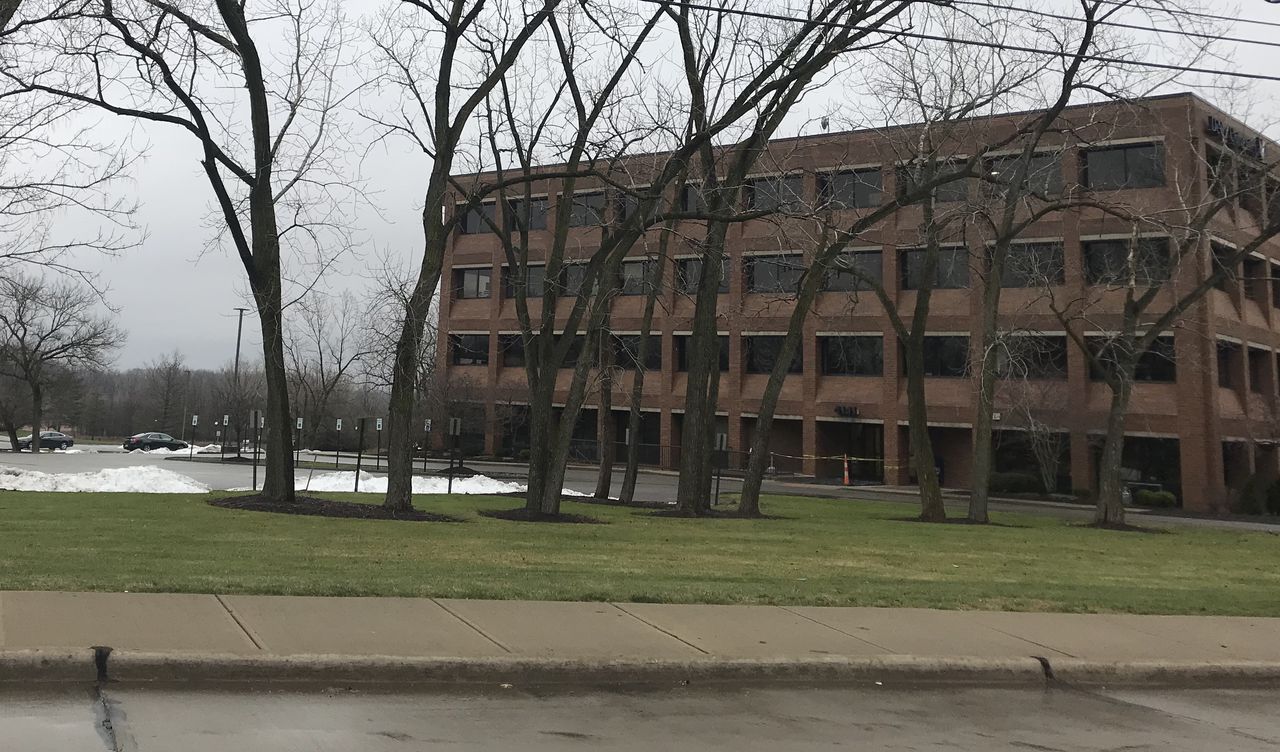 SEVEN HILLS, Ohio – After about 18 months as a tenant of Independence’s Crown Center, ErieBank’s Northeast Ohio Regional Market recently announced plans to relocate to the streets.

The full-service bank, which focuses on the commercial market, will be the sole tenant of a new 6,000-square-foot two-story building to be constructed at 4141 Rockside Road in Seven Hills.

“Here is another exciting development for Seven Hills,” said Seven Hill Mayor Anthony D. Biasiotta. “Despite difficult economic headwinds, we were able to secure another business investment in our city in 2020.

“Not only is ErieBank moving to Seven Hills, it will mark new construction in our Rockside Corridor. This deal has already passed zoning, it gets council approval and the final piece of the puzzle was communicated to the city (last week) that ErieBank received clearance from the FDIC and other government agencies to their relocation to Seven Hills.

The mayor said construction is expected to begin in early 2021 on the new building, which will have an entrance and exit on Rockside Road.

“Considering that we are currently on the streets on Rockside Road, this is a great opportunity to relocate nearby,” said ErieBank Northeast Ohio Regional President Wesley Gillespie.

Scheduled to open in a year, ErieBank’s new headquarters will have around 20 employees and a payroll north of $ 1.5 million.

“We are a service-oriented community bank,” said Gillespie. “We focus heavily on being a good citizen, so we give back to the communities in which we are. “

The addition of ErieBank is just one of many new developments coming to Seven Hills.

“This is how seriously my administration takes economic development,” Biasiotta said. “From my tenure as Chairman of the Board until today, we have succeeded in securing $ 25 million investment with Vitalia and $ 25 million in Meijer.

“Earlier this year, we moved Konica Minolta from Broadview Heights to the town of Seven Hills. Now we are really excited to announce ErieBank.