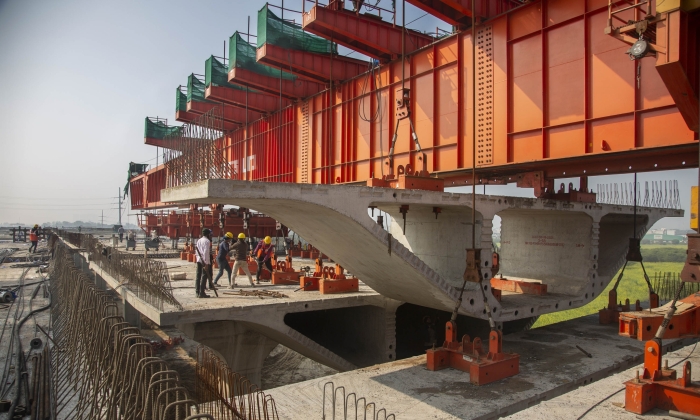 In what could be considered a moderate pace of highway construction in the current fiscal year, the 2021-22 economic study today indicates that 3,824 km of roads were built from April to September ( first half) of this year. This translates to an average construction per day of 20.89 km, just over half of the 36.5 km per day during the 2020-21 lockdown.

It can be said with certainty that at the current rate, the construction of highways in the current fiscal year will represent a little more than half of the record achievement of the previous fiscal year. The survey, however, does not list the reasons for the lackluster performance of the ministry, which is one of the leading ministries along with the railway ministry in terms of capital allocation in recent years.

It can be noted that the construction of highways per day of 20.89 km represents almost half of the annual target of 40 km per day set by Transport Minister Nitin Gadkari.