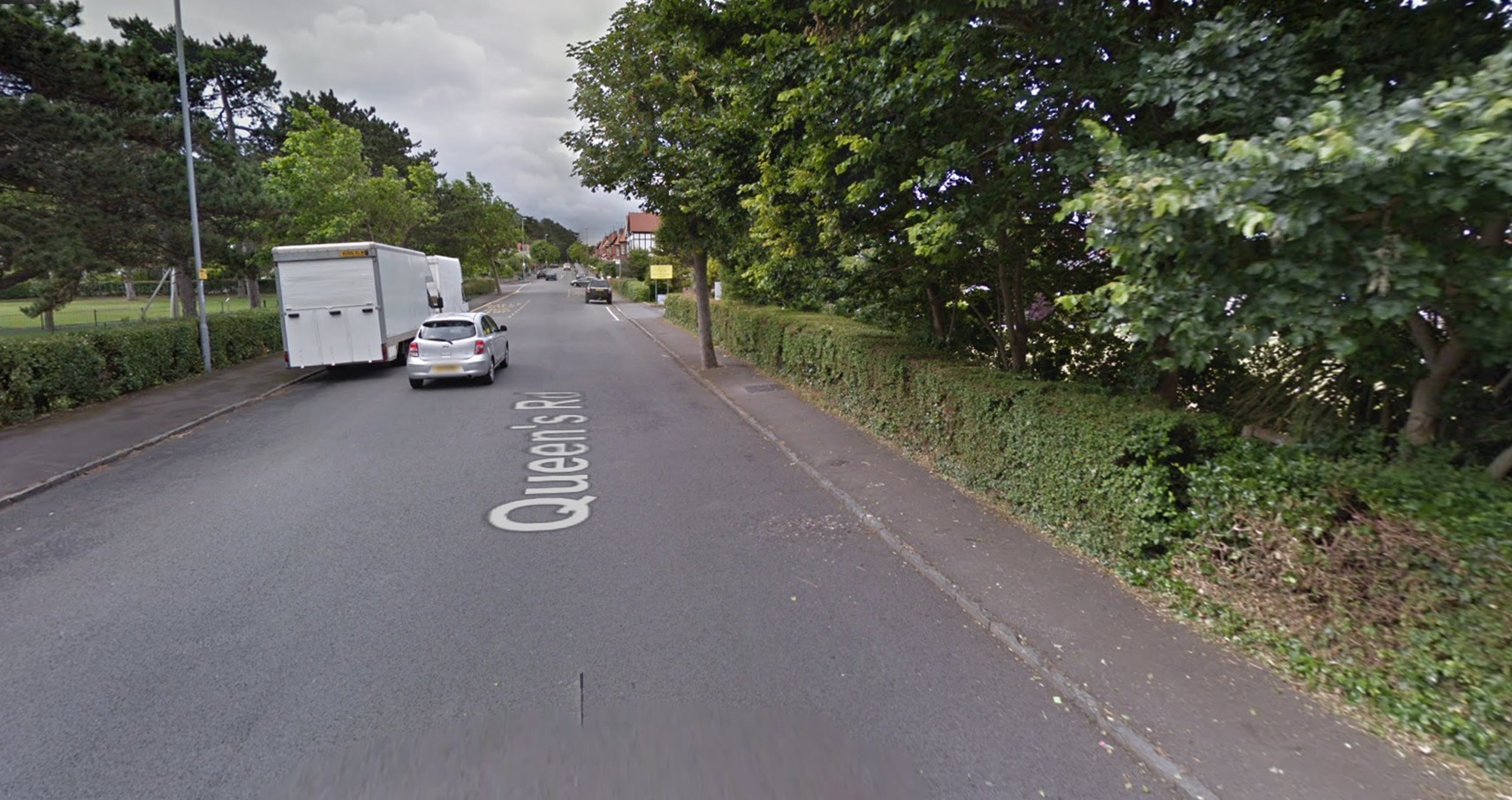 CCBC has confirmed that a speed assessment will be carried out on the road near the entrance to Queen’s Park.

Additionally, it was reported that council officials are finalizing plans for a controlled crossing on Queen’s Road near Balfour Road.

Finally, Ms Finch-Saunders was informed that measures, including the deployment of double yellow lines, will be used to address the problem of indiscriminate parking near the new traffic island.

A letter shown to Pioneerfrom the CCBC Department of Environment, Roads and Facilities (ERF) to Ms Finch-Saunders, dated May 5, said: ‘In relation to your request for a zebra crossing outside Queen’s Park, we recently received a grant to further develop an active route between Nant-y-Gamar Road and Clarence Drive.

“The route will cross Queen’s Road near its junction with Balfour Road and Romania Drive, where a controlled passage provision will be provided.

“We are currently finalizing the designs and will be conducting a stakeholder engagement exercise in the coming months, where we hope to be able to attract additional funding from the Welsh Government to build the program by the end of this exercise.

“As for the traffic problems caused by careless parking near the new traffic island, our intention is to introduce double yellow lines to protect traffic.

“However, given the legal procedures we have to follow, these will take time to process. We will therefore put in place temporary measures to try to calm the situation.

“As an immediate action, we have placed traffic cones to protect the flow of traffic, which will be followed by the placement of double yellow lines on a temporary traffic control order, which we will then make permanent.”

A second letter shown at PioneerStill from the ERF to Ms Finch-Saunders, dated May 4, added: ‘We knew the electronic signs on Queen’s Road were not working and carried out repairs to one of the signs.

“However, the remaining panel requires specialist repair by the panel manufacturer, in which we have arranged and are awaiting their attention on this matter.”

Ms Finch-Saunders said: “I am absolutely delighted that CCBC has committed to taking positive action to address the ongoing road safety concerns of residents of Craig-y-Don.

“As one of the founding members of the Friends of Queen’s Park and having previously worked to help secure playground funding for this location, I am well aware of the popularity and importance of this space. green in the community.

“Given this, I am pleased to see that action will now be taken to improve the safety of pedestrians crossing Queen’s Road.

“In further correspondence from the local authority, I have also been informed that, following my correspondence on the matter, repairs have been carried out to one of the speed warning signs on Queen’s Road, while specialist repairs on the other camera were arranged.

“I hope this commitment will be followed by strong and positive action to address residents’ concerns.

“It is imperative that Queen’s Road is safe for all road users.