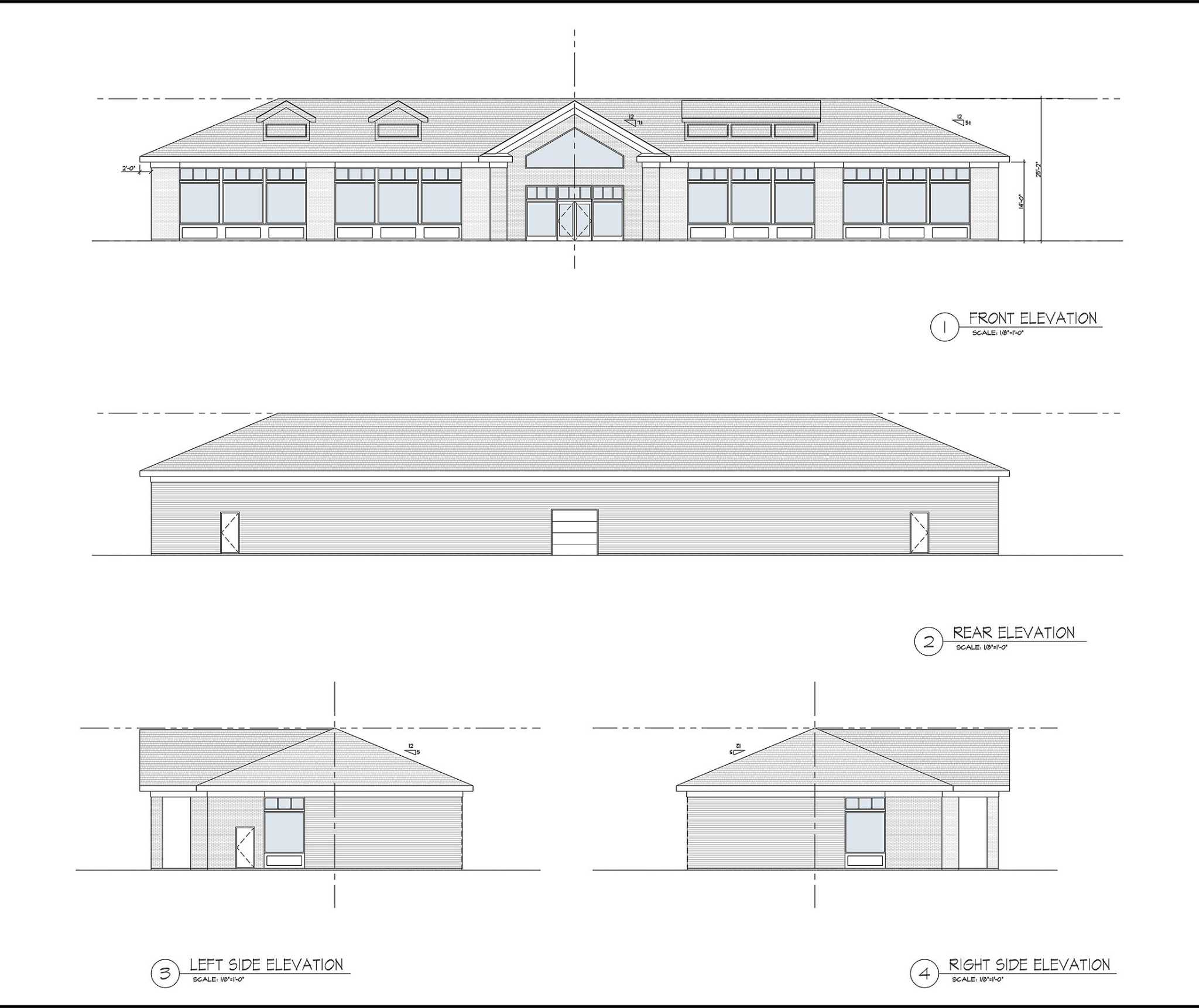 SHELTON – The search will soon be over for contractors looking for a place to store equipment off their property.

The Planning and Zoning Commission, at its Tuesday meeting, approved John “Bud” Mandanici’s request for a special exception allowing the construction of three separate buildings at 79 Platt Road – one front for limited commercial use and two rear buildings for private contractor storage. and equipment bays.

Mandanici had requested a change of zone for the property as well as the construction of the structures, all in one application. The commission voted a few weeks ago to change the lot to zone IA2, then treated the building plan as a separate application.

“Because there are few or no places like this to store contractors’ equipment, many of them choose to store at home, which creates issues with breaches,” Christopher said. Russo, the attorney representing Mandanici, owner of 79 Platt Road, LLC.

“I hope this project will relieve some of that pressure for those who want a place to store their gear and not use their own property. That’s why we’re here,” Russo added.

Mandanici has been an entrepreneur for decades and lives in the city, Russo said, so he understands the need, which is why he submitted the proposal.

“The site in question has been underutilized and this proposal satisfies a much-requested facility,” according to the resolution, which was unanimously approved.

Russo said there would be a 6,750 square foot building parallel to Platt Road that would be used for limited commercial use, presumably by contractors using the rear storage buildings. Russo said the front building would have 12 front parking spaces for this use and act as protection for the rear of the site.

The two rear buildings would each be 4,800 square feet and would be used for private contractor storage and equipment bays. Russo said the landlord estimates four to six contractors will use the space when complete, and there’s already interest in renting it out.

The property is located between Bridgeport Avenue and Route 8, just across from Oliver Terrace, in the middle of an industrial area. The site once contained a single-family home and is now vacant, Russo said.