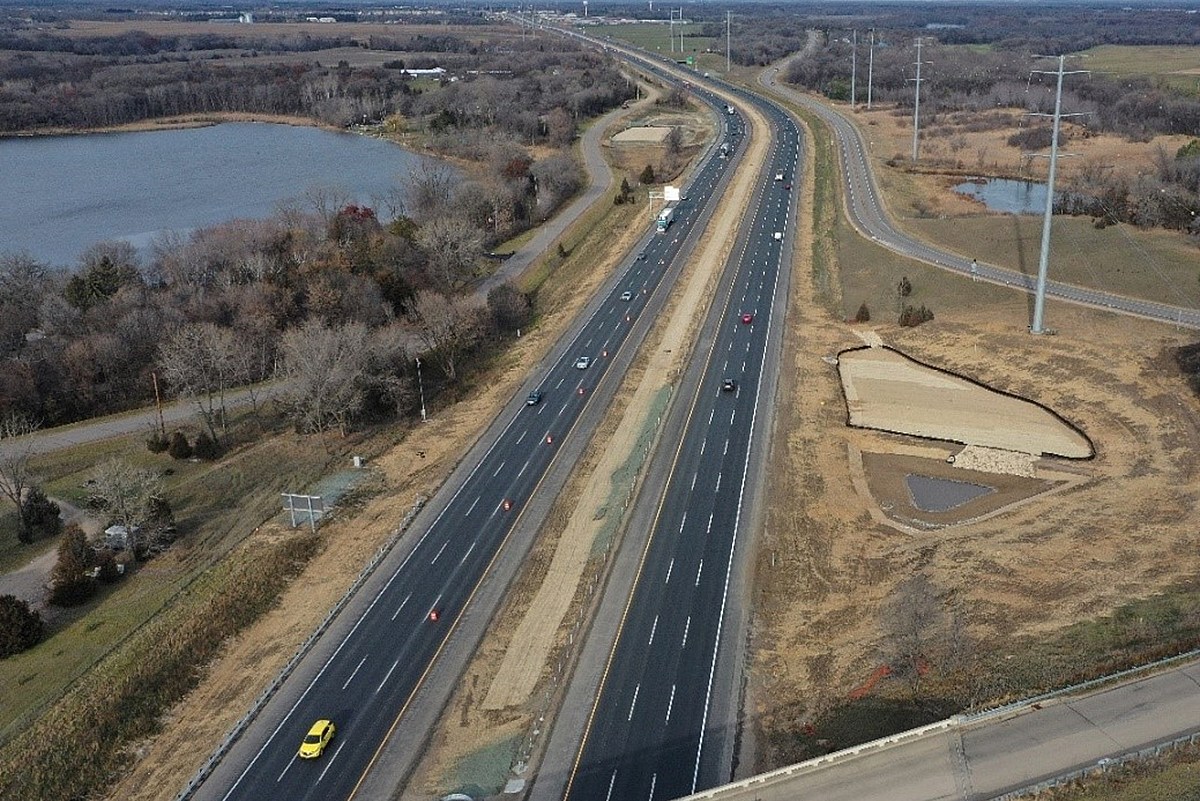 CLEARWATER — Beginning next month, highway crews will begin the final year of construction on Interstate 94 between Monticello and Clearwater.

On April 25, all traffic will be moved to the westbound lanes with two lanes of traffic in each direction, separated by a median.

The Minnesota Department of Transportation says it will have tow trucks on site during peak hours to avoid massive delays in the event of an accident or breakdown.

Although there are two lanes of traffic in each direction, there may be lane closures overnight during the summer.

RANKED: Here are the most popular national parks

WATCH: The costliest weather and climate disasters of decades

Stacker ranked costliest weather disasters per billion since 1980 by total cost of all damages, adjusted for inflation, based on 2021 data from the National Oceanic and Atmospheric Administration (NOAA). The list begins with Hurricane Sally, which caused $7.3 billion in damage in 2020, and ends with a devastating 2005 hurricane that caused $170 billion in damage and killed at least 1,833 people. Read on to find out the 50 costliest weather disasters in the United States in decades

What follows is an examination of what happened to the sites where America fought its most important and often brutal war campaigns. Using various sources, Stacker selected 25 historically significant battlefields in American history. For each, Stacker investigated what happened there when the battles raged as well as what happened to those sacred lands when the fighting ceased.

It was the battlefields that defined the course of the American military, from colonial rebels to an invincible global war machine.