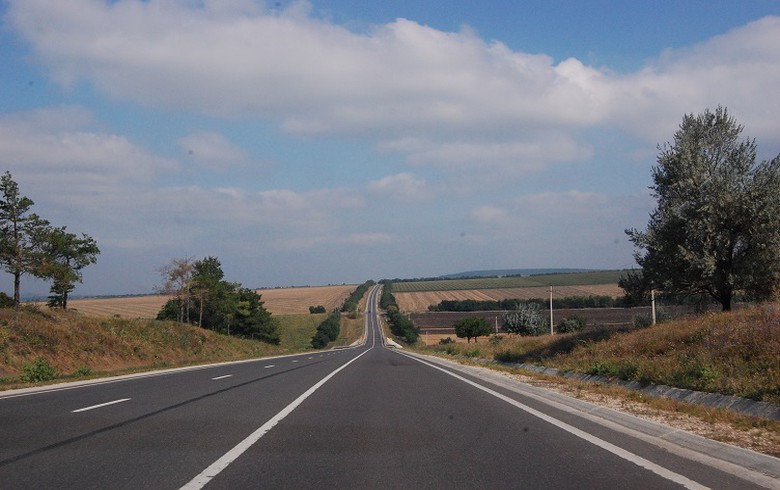 SARAJEVO (Bosnia and Herzegovina), February 7 (SeeNews) – Bosnian state-owned road construction companies Autoceste FBiH and Autoputevi RS are issuing a pre-qualification tender for a tender for the construction of ‘a section of the European Corridor Vc in the country, the European Union said the Bank for Reconstruction and Development (EBRD).

The tender calls for the construction of an 8-kilometer-long section of highway connecting the Putnikovo Brdo 2 tunnel and the Medakovo interchange, the EBRD said in a tender notice last week. .

The road section is the second part of the Doboj bypass segment of Corridor Vc. Bosnia plans to use the proceeds of an EBRD loan granted for the construction of the Doboj bypass project to finance works on the Putnikovo Brdo 2-Medakovo interchange section.

The Doboj bypass road also includes the construction of a 5.6 kilometer long section between the Rudanka bridge and the Putnikovo Brdo 2 tunnel. The estimated cost of the two sections is 210 million euros (240.4 million billion), fully financed by the EBRD through loans, according to previous EBRD advice.

Corridor Vc has a total length of 700 km and connects the port of Ploce in Croatia to Budapest in Hungary, stretching some 340 km through Bosnia.