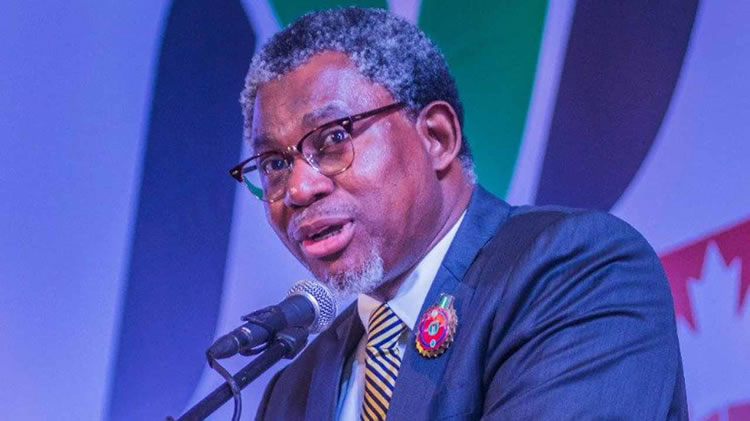 Mines and Steel Development Minister Olamilekan Adegbite said the cost of road construction in the country would eventually come down with local bitumen production.

The minister made the statement in Abuja during a press briefing on the concession of the demarcated Nigerian bitumen blocks, as the nation began the process of local bitumen production.

Adegbite also observed that local production of bitumen would save the country’s foreign exchange and generate revenue for the government.

The minister also revealed that the country’s bitumen deposits are ranked sixth in the world in terms of reserve size, as he added that the country is endowed with a bitumen reserve of 42.74 billion metric tons, which had remained unused for years.

He said the country is now on the verge of starting bitumen production locally as he has appointed a transaction advisor to oversee the process.

â€œThe Committee carried out an inventory of the existing internal infrastructures; compiled the available geological information; re-established contact with former interested companies and developed a framework for transparent allocation of bitumen resources.

“An important part of the Committee’s recommendations was to finalize the process of engaging a Transaction Advisor to ensure that the concession process is open, transparent and in line with global best practices as enshrined in the Nigerian Concession Act. Minerals and Mining, 2007. The Bureau of Public Procurement Service issued a notice of no objection on June 16, 2021.

â€œSubsequently, the Ministry of Mines and Steel Development issued an award letter on November 11, 2021 to PricewaterhouseCoopers to act as transaction advisor and program manager for the concession of bitumen blocks to potential investors.

The minister also disclosed that many international and local investors have expressed interest in bidding for the bitumen blocks.

Adegbite revealed that the country is blessed with high quality bitumen that is easy to mine due to its proximity to the surface.

“My office was bombarded by several interested parties both locally and internationally and I always told them to wait for the opening of the bidding process, which would be transparent and in line with international best practices.

â€œThere is so much interest in our bitumen because the ore is of the highest quality and close to the surface, which makes mining cheaper.

The minister also assured potential investors of the huge local demand for the ore. â€œNigeria’s population is expected to reach 400 million in 2050, up from 203 million today, given the current population growth rate of 2.5%.

â€œThe World Bank projects that Nigeria’s current urbanization rate of 52% will increase by 4% per year. In addition, 90% of goods, such as food and building materials, are transported by road to meet the demands of this growing population.

â€œThis will increase the demand for road infrastructure and put additional pressure on the current road network, which will lead to increased demand for asphalt for construction and maintenance.

â€œBitumen is a crucial component of asphalt used in road construction and once we start producing bitumen locally we will have a stable price that does not fluctuate with the exchange rate.

The minister further revealed that the country has a huge infrastructure deficit when it comes to tarred roads. He revealed that only about 60,000 km out of 200,000 km of road networks were paved, which presented an inherent demand for bitumen.

â€œThis huge road infrastructure deficit presents an inherent demand for bitumen. Therefore, the development of bitumen will result in import substitution, development of local content, and increased value addition of the mining industry to the national economy, thereby creating jobs and generating revenue for the government,â€ did he declare.

Minister of State Dr Uche Ogah, while giving his remarks, noted that the ministry’s plan to develop bitumen was in fulfillment of the mandate given to it by Mr. President, to diversify the economy away petrol. Ogah also thanked the bitumen committee for the hard work they had done.

Marburg virus: what you need to know about the disease recently detected in West Africa 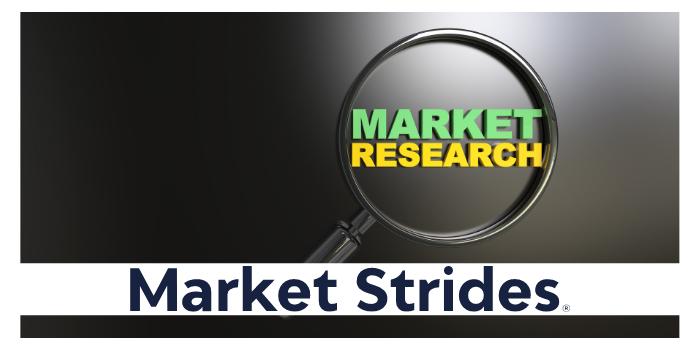