The Welsh government must halt all new road construction projects while its new climate change department carries out a wide-ranging review.

Transport is now under the Welsh government’s climate change department and is suspending all road construction projects that have not yet started while considering whether the money should be spent in another way, such as public transport. Find out more about what the Welsh government is planning for the next five years.

All projects where work has started will continue, but today’s announcement by Deputy Climate Change Minister Lee Waters will halt projects like the Deeside “red route”, Llandeilo ring road and a third crossing at Anglesey level.

It is understood that the freeze will not affect projects where construction has already started, such as the doubling of the A465.

Deeside’s ‘red route’ is a plan for the A55 in Flintshire that would include a new eight-mile two-lane road. There was opposition from people who said it would cut through old growth forests and contribute to climate change.

The Welsh government announced in March that it was refusing to fund the M4 to A48 link in the Vale of Glamorgan.

The £ 66million program was halted by then-Economy Minister Ken Skates, who said “the program does not meet our grant criteria or the policy framework for transport “.

The Welsh government is not yet releasing details of the review, but says it will consider “shifting spending” towards better maintenance of existing roads, rather than building new ones, and will review all proposed road investments whether funded directly by the Welsh government or indirectly. through grants. An external panel will be put in place.

Wales Matters brings the best of WalesOnline’s coverage on politics, health, education, news and local democracy straight to your inbox.

Today more than ever this kind of journalism is important and we want you to be able to access it in one place with just one click. It’s completely free and you can unsubscribe at any time.

When he announced his five-year plan for what he wants the government to achieve, Prime Minister Mark Drakeford said the creation of a new climate change department with Minister Julie James at the helm was part of a plan to put “the environment at the heart of our manufacturing decision.

“In my new government, the environment not only has a seat at the Cabinet table, it will be part of everything we do.

Mr Waters will make a statement to the Senedd on Tuesday to unveil his plans.

Prior to that, Mr Waters said he expects the review to return in a year and said some of the programs suspended today would still get the green light, but said doing nothing would was not an option.

“I don’t think people realize everything we need to do. Since 1990 we’ve cut emissions by 32% and by the end of the decade we need to more than double that and it’s dying again. ‘by 2040,’ he said.

“We really need to step up what we have been doing. In 10 years we have to accomplish more than the last 30 and in those years we have done relatively easy things, there are no fruits at hand. . If we are to achieve this goal, we will have to do things differently. “

When asked what he would say to people facing regular traffic jams on the roads where the programs have been interrupted, he said: “I would tell them to watch WalesOnline’s story about the flood projections. If we do nothing we face catastrophic consequences for our communities. A lot of these changes are going to be uncomfortable and it will not be easy and I am not claiming that there are simple answers. There will be tensions and tensions. contradictions, we need to make it easier for people to do things that help us fight climate change.

“For most people the reality is that using public transport is not easy and unattractive and we have to change that to make it easier. We can’t do it if we spend it all. our money in road building. We have come to the point where we have to face the fact that we cannot continue doing what we have always done. “

“To be a globally responsible nation and play our part in rapidly reducing climate-damaging emissions, we must end new high-carbon infrastructure.

“Giving people an alternative to the car would help fix the Welsh transport system and tackle the climate crisis. A transformation of the country’s walking and cycling infrastructure is urgently needed, along with significantly improved public transport and affordable. “

Future Generations Commissioner Sophie Howe said: “Over-reliance on cars has resulted in increased noise, poor air quality, wasted time in traffic and an unacceptable burden on the car. communities living near our most congested roads, often in areas where fewer people drive a car.

“As we move away from building new roads, the Welsh government must work quickly to improve alternatives – listen to communities and enable more people to make public transport and active travel their first choice.

“We are seeing a move away from the car – driver’s licenses among young people have declined over the past 25 years – but there is work to be done to make public transport and active travel a viable option for everyone. .

“We need an affordable, integrated, reliable, efficient and low-carbon public transport network, connected to things like health care, especially in rural areas, and housing, with access safe and easy for walking and cycling. “

4 road construction projects in the Chandler area to watch 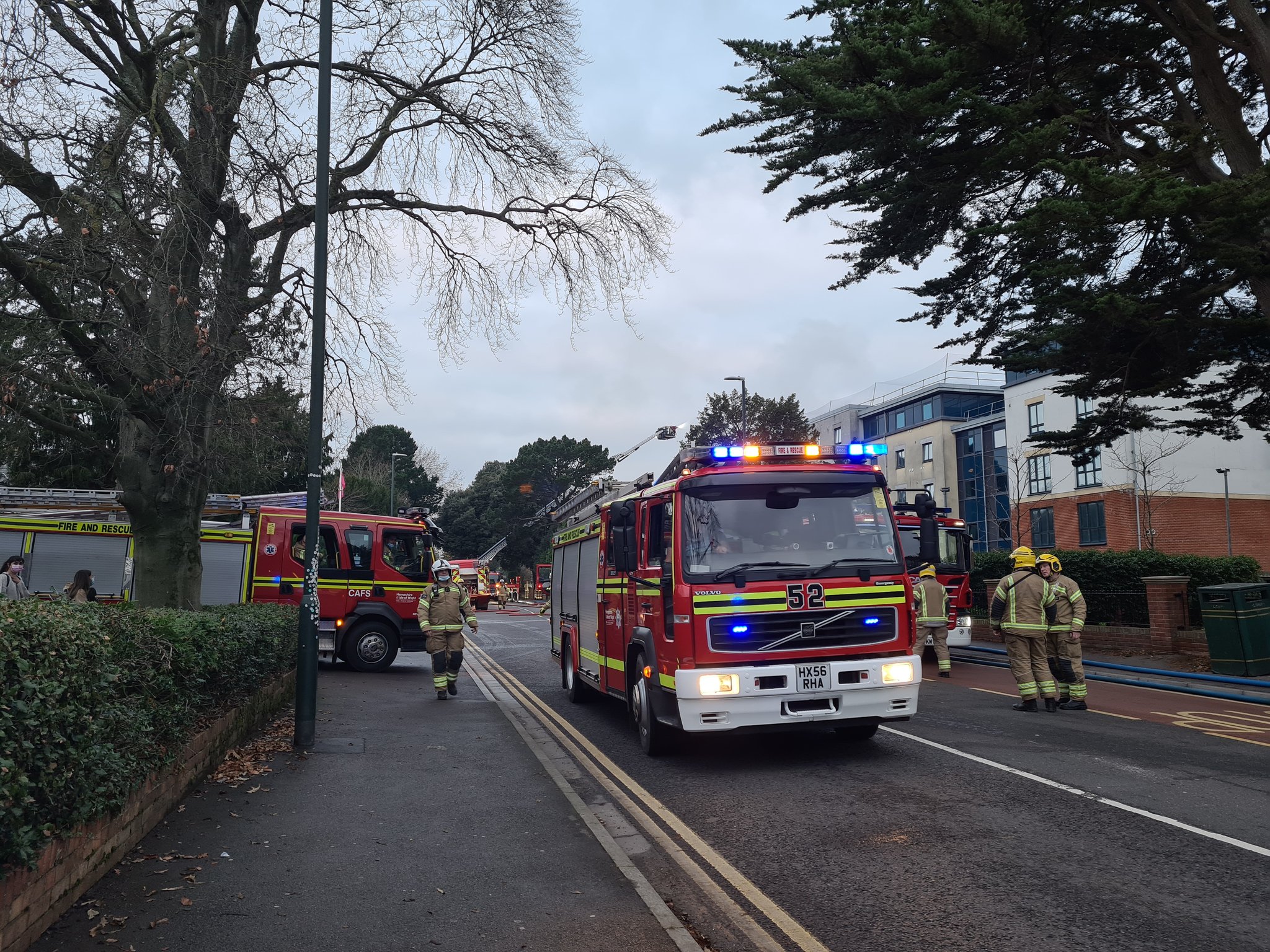