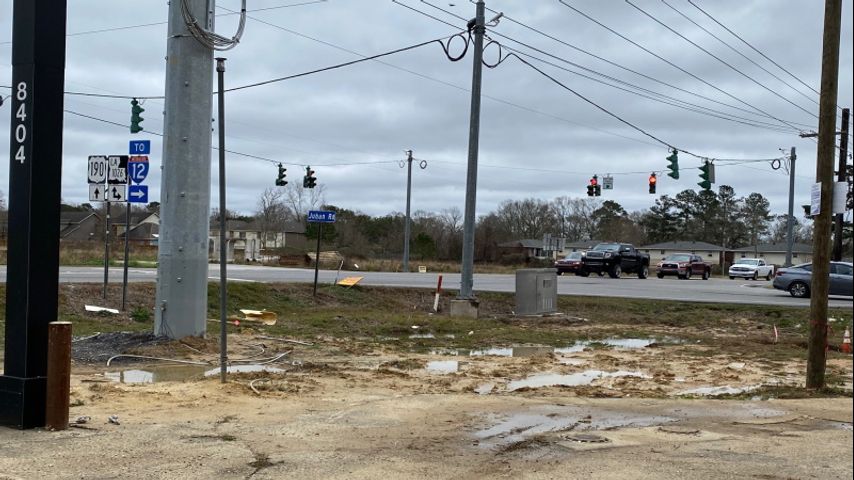 DENHAM SPRINGS – A project that was due to be completed last month is now expected to be completed in two years. This delay could cost taxpayers close to a million dollars.

The State Department of Transportation and Development was preparing to process a change order in the amount of $ 858,316 for the delay. But, that has been suspended for the time being, as officials examine the legitimacy.

In February 2018, the state called for tenders for the Juban Road roundabout project. It was awarded in March. The project was supposed to last 261 days, but so far only a few digs have been done.

Concerned about the rising costs, the state hired an accounting firm that worked with Kort’s Construction to determine the overhead amount for the delay. Kort agrees with the report’s findings, but said they moved on to other work as the project progressed. The emails suggest that Kort’s may not be able to start the roundabout until at least June 2021.

“There are issues with this project and the roundabout in terms of delays,” said Dr Shawn Wilson of DOTD. “Utilities are not uncommon to create these delays, and our contract requires that we pay for these delays that are unforeseen or beyond the scope of this low bid award. “

Internal emails obtained by the WBRZ investigation unit show that workers assigned to this project were working out a change order to make up for the delay. But concerns about the amount with hardly any work done and the itemized list of things were concerning. Among some of them: office cleaning, office groceries, and travel / accommodation.

So far, the DOTD says the state has yet to foot the bill. They determine the expenses they will cover.

“When there are unforeseen delays, we have an obligation to treat them fairly as a business partner and to compensate them for things for which we are responsible and which we cannot control, and which they are responsible for. the responsibility to do the best they can, ”Wilson says.

Entergy and KCS need to relocate utilities for the project to begin.

The project has two phases. One is the roundabout at Juban Road and Highway 190. Phase 2 will widen Juban from Highway to 190. The total project cost exceeds $ 20 million.