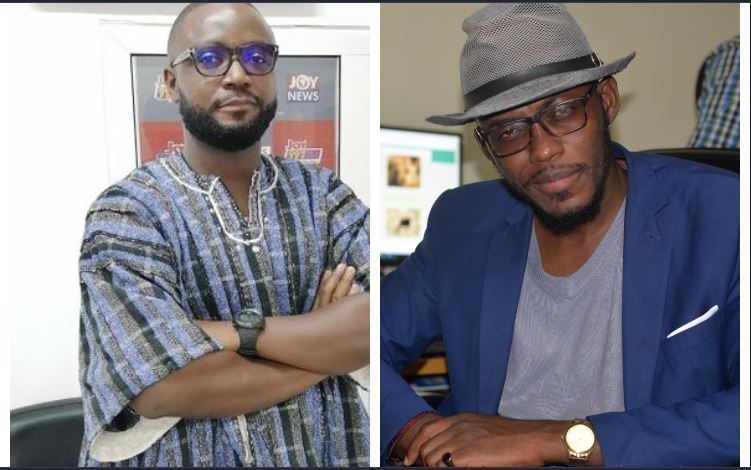 At Mr. Boateng’s “Crushed Young: Child Deaths From Road Accidents” documentary, which examined the toll of road accidents on children in Ghana, earned him the honour.

The documentary was produced as part of efforts to tackle the growing number of road accidents in the country.

He told how children found themselves with permanent disabilities after being run over by vehicles.

The play centered on an accident involving a truck and a tricycle, which resulted in three deaths.

The WHO Road Safety Reporting Competition was part of a larger WHO and International Center for Journalists (ICFJ) program designed to improve the quality and quantity of media coverage of major road safety issues. road safety in 15 countries covered by the Bloomberg Initiative for Global Road Safety. .

WHO data shows that more than 1.3 million people die each year in road accidents, with more than nine out of ten deaths in low- and middle-income countries. Road traffic crashes are the leading cause of death of children and young people around the world and up to 50 million people are injured in road crashes every year.

A panel of distinguished judges from the WHO and ICFJ received 100 entries and selected three winners from six countries with high death tolls – Bangladesh, Brazil, Colombia, Ghana, India and Uganda.

“The winning entries mark some of the best road safety coverage in the world and will help advance the building of road safety systems to reduce the shocking and tragic toll on our roads we use every day,” said said Dr Nhan Tran, of the WHO. Security and Mobility Manager.

Road safety strategy under threat due to collapse of executive, minister warns